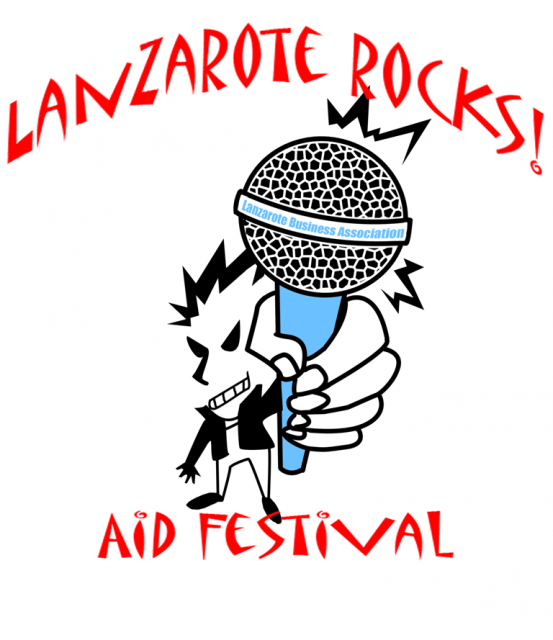 The raffle prize winners from Lanzarote Rocks on Saturday 18th June were as follows: –

A huge congratulations go to all of our prize winners!