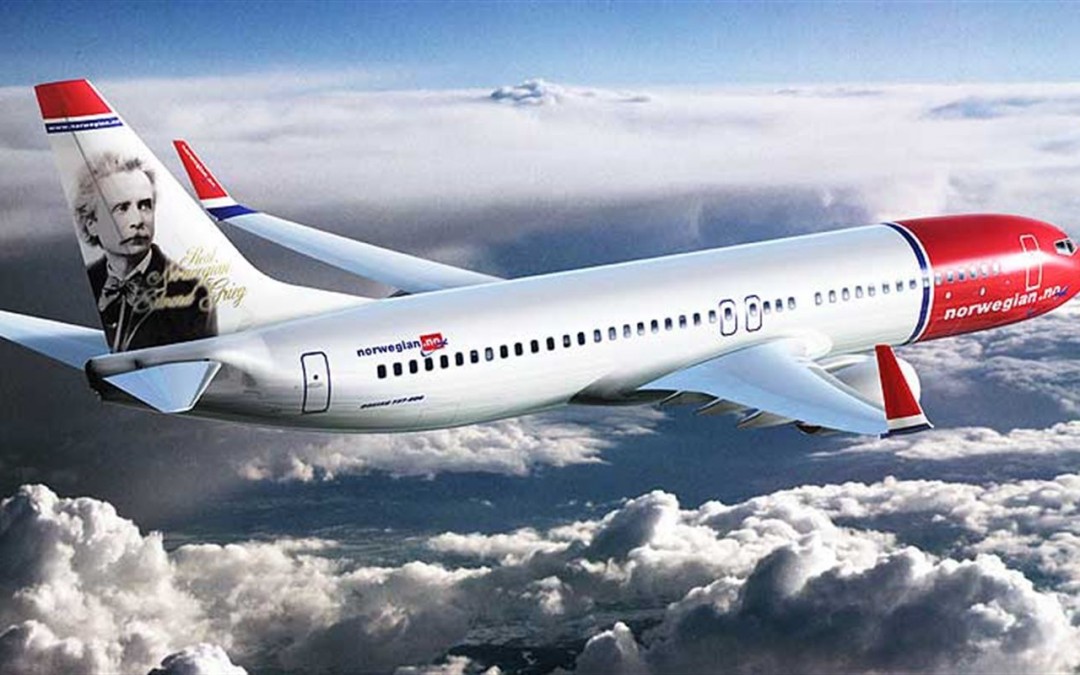 The Tourist Board and the Trade Promotion Society of Lanzarote (SPEL) are trying to boost air links with the Scandinavian countries, one of the tourist markets that are considered “priority” for the sector. In Lanzarote, representatives of the Board, SPEL, and Hector Fernández, held a meeting Wednesday with executives of Norwegian Air Lines, one of the largest fleet that currently operates within northern Europe.

The Minister of Tourism of the Cabildo de Lanzarote, Carmen González, says “The Scandinavian travel market is one of those right now that for us has a greater size and capacity for expansion”.

At that meeting, representatives of the company and the Tourist Board examined the potential for collaboration, analyzing the number of flights and cities that may join those already operating with Norway, which are Oslo and Bergen. Thus, the Board and the SPEL has offered a deal that would include the addition of two new cities that are home to Lanzarote as a destination, which would be Stockholm and Billund, in exchange for promotional partnership for the launch of these two new air links.

Carmen Gonzalez said “that Lanzarote has few connections, but it is interesting as a tourist is usually high quality and purchasing power.”

Norwegian Air Lines is conceptualized as a low cost company, but also sells its seats with tour operators, which makes it an interesting partner for the Scandinavian markets. At present, it maintains two weekly flights to Lanzarote, from the cities of Oslo and Bergen.