Lanzarote urges the British Government to cancel its quarantine 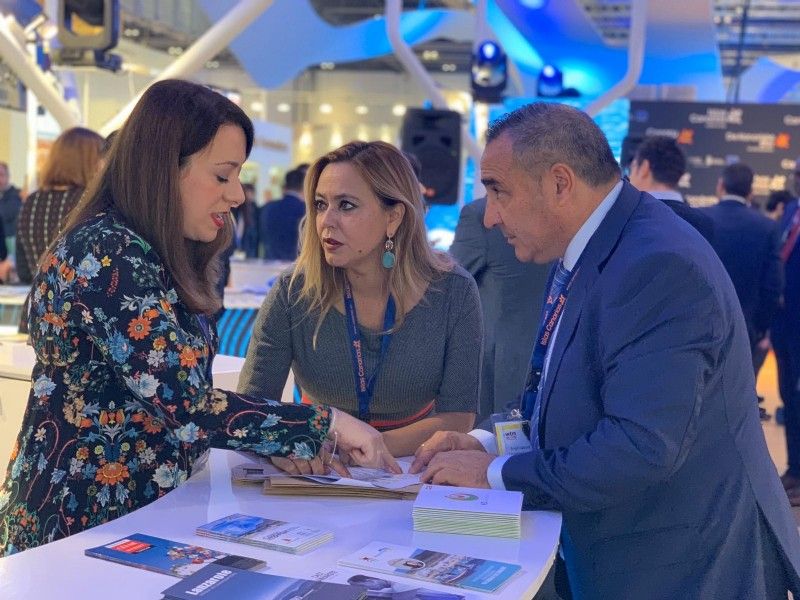 Lanzarote has raised its voice to request a rectification from the British Government regarding its quarantine. In effect, the Cabildo, through Turismo de Lanzarote, has urged the British Government , through a press release released by the London communication agency Lotus addressed to the main media in the United Kingdom, to reconsider its decision and annul the requirement of quarantine for travelers from Lanzarote .

The president of the Cabildo, María Dolores Corujo, has indicated that the statement responds to a global and far-reaching strategy that aims to transfer to the main issuing countries the enormous effort made by Lanzarote. Due to this effort, the president maintains, “the health crisis has had a low incidence on our island, with extraordinarily favorable figures compared to the peninsula, which demonstrates the effectiveness with which the island’s own protocol for detecting possible cases is working Covid-19, so far very few. ”

Referring to the island protocol, the Tourism Minister, Ángel Vázquez, stresses that with this procedure, which seeks to detect positive cases or possible infections, both at the airport upon the arrival of the passenger, and during their vacation stay in accommodation establishments, “the The United Kingdom can be trusted and assured that we can deliver a rapid and rigorous health response to all of our tourists. ”

The counselor, who expresses to the public opinion in the United Kingdom that “British tourists are very dear to Lanzarote”, said in the statement that “we are deeply saddened by the decision to make quarantine mandatoryfor those who visit the island on their return, because apart from considering that it is an unnecessary measure, given the evolution of the crisis in the islands, for us this will have a detrimental impact on our tourism and hotel sector “.” The United Kingdom- He adds- it is a great source market for us and that is why, in the last weeks and months, we have invested a large amount of resources in our tourism sector to restart operations safely. Prior to these measures announced by the UK Government, around 50% of our hotel operations had returned and we were confident of increasing this number in the coming months. ”

Objective reasons for the request

For all of the above, it requests the Government of the United Kingdom to reconsider its decision “in the confidence that they will understand the objective reasons for our request”, while, on behalf of the entire sector, shows its appreciation to the operators and companies. airlines that support Lanzarote and maintain their operations. “We will support our UK travel partners to the best of our ability during this difficult time, in the hope that very soon we can once again have British tourism with us, who will always be welcome on our island.”