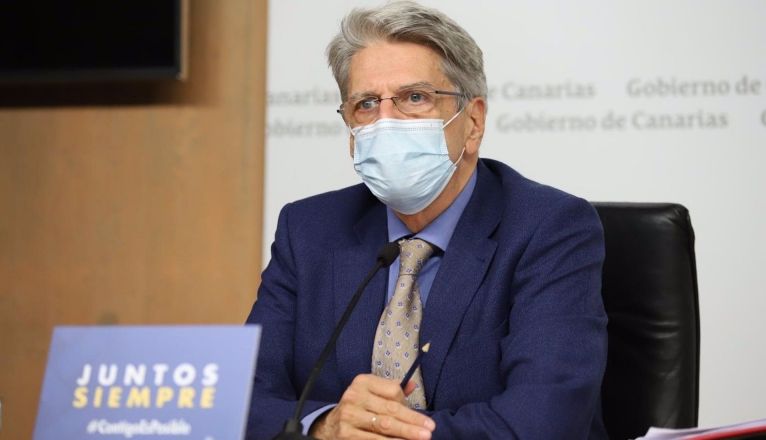 The government spokesman affirms that “most” of the infections on the island come from “a single source”, which “suggests that the scope of the pandemic is localized”

The Governing Council of the Canary Islands has reviewed this Thursday the epidemiological indicators of each island and has decided to keep all of them at the alert level in which they were already. Thus, Lanzarote will continue at level 2, despite the fact that it has been at “high risk” for several days, both in the accumulated incidence of both 7 days and 14 days.

“It is true that in Lanzarote there are a considerable number of cases that attracts attention, but it is known that most of the infections come from a single source. And without diminishing the importance of the number, it allows us to think that the scope of the pandemic is located at that point, ”said the Government spokesman, Julio Pérez, referring to the outbreak in a gym in Arrecife.

In fact, he pointed out that there is a greater “concern” in the Canarian Government about the situation in Tenerife, despite the fact that Lanzarote doubles its incidence figures in relation to the population. Specifically, Tenerife has a cumulative 7-day incidence of 48.68 cases per 100,000 inhabitants this Thursday, compared to 101.4 in Lanzarote. And at 14 days, Tenerife is at 99.83 and Lanzarote at 195.75

“According to epidemiological criteria, it seems that greater importance should be given and more attention should be given by our services to the situation in Tenerife, because infections are widespread,” said Julio Pérez, adding that the cases on that island are “More dispersed, they occur in different locations and that number of infections cannot be grouped”.