Of the two boats arrived this morning, the one that arrived at the beach of La Garita, in Arrieta, was a motorboat. So far, 13 immigrants have been located, all of them males of Maghrebi origin and 6 claiming to be minors.

Apparently around 7.30 in the morning the Emergency Coordinating Center alerted the Civil Guardwho, together with the Local Police of Haría, had deployed a device to locate the immigrants, both those who arrived in Arrieta and the other patera-type vessel. He arrived on the beach below the Risco de Famara. 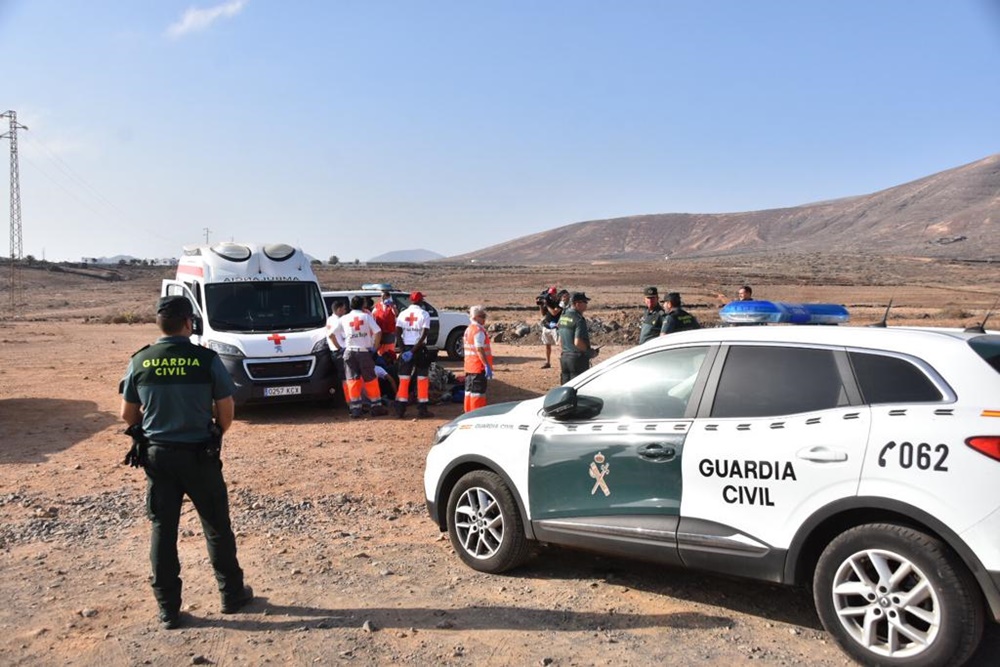 The Red Cross has also activated its humanitarian aid team to help those who arrived on the vessel, whose detention is being complicated as they have dispersed throughout the island. 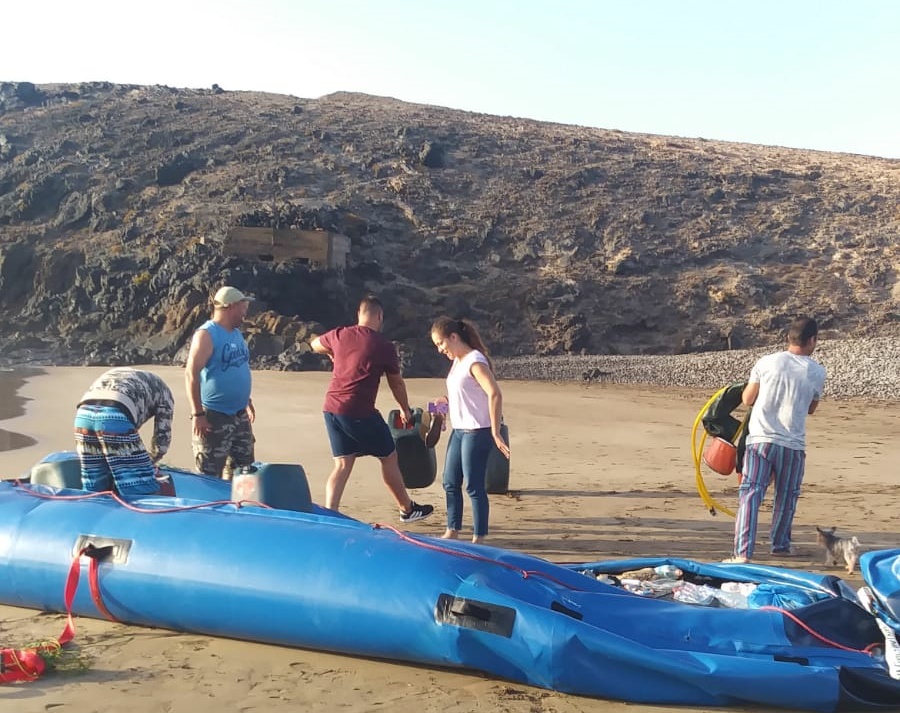 Now the situation of fostering of minors on the island is even more complicated given the overload of ‘paper towels’ due to the arrival of massive immigrants to the island in recent weeks. The General Directorate of Children warned of this problem and the military barracks were being studied to be able to receive them as an immediate measure.

According to reports from the Civil Guard, at around 8:30 am the skipper who routinely travels between Órzola and La Graciosa reported the sighting of a boat in the sea with immigrants on board that later arrived on the beach below the Risco de Famara.

In order to locate the immigrants, a monitoring device has been deployed from the coast with the Órbigo River Patrolling in coordination with Maritime Rescue.