New record for flights on the Cesar Manrique 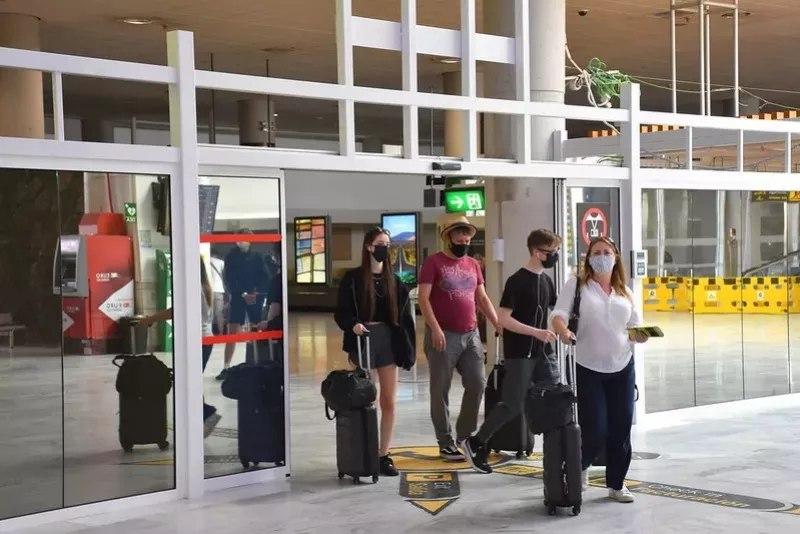 The César Manrique airport in Lanzarote recorded a new flight record this Sunday, reaching 73 in a single day, in which a new link with Vigo was incorporated.

In addition, the island received twelve flights from London, three from Dublin, three from Bristol, two from Birmingham, three from Nottingham, five from Manchester, two from Glasgow, two from Cork, two from Leeds and another two from Edinburgh.