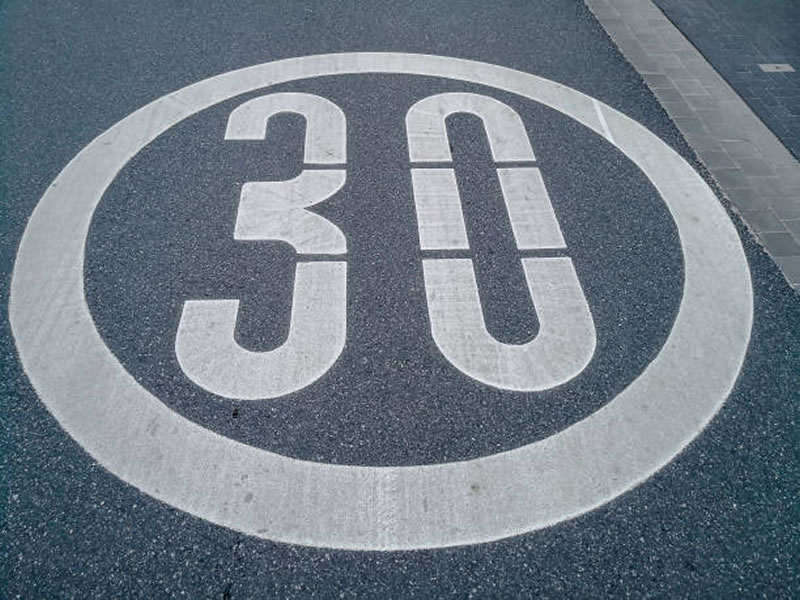 Thanks to and Written by Canarian Weekly

Today Tuesday May 11th, some of the speed limits in Spain change on urban roads, something that was approved by the Council of Ministers on November 10th last year, which has meant a reform in the General Traffic Regulations.

Setting the maximum speed at 30 kmh on roads with a single lane in each direction has not been welcomed well by drivers, according to data collected in the Fesvial Survey of Road Safety and Mobility.

The last two surveys were carried out in March 2020 and February 2021 to evaluate the opinion of drivers on different aspects of road safety and driving, including reducing the speed limit to 30 kmh on some urban roads.

When comparing the results of both, it is evident that as the date of the change gets closer, the level if dissatisfaction has increased, by 9 points, going from 21%, in 2020, to 30.5% in 2021. The degree of agreement has fallen in a similar proportion from 51% in 2020 to 43.2% in 2021, and the percentage of drivers who are indifferent to the measure has remained around 26 % in both cases.

Fesvial considers that reducing the speed limit on this type of road will contribute to between 15% and 30% in the global reduction of accidents, especially those involving more vulnerable users, such as bicycles, motorcycles, mopeds, vehicles of personal mobility and pedestrians.

Over the weekend the DGT have been working hard changing road signs and amending road markings for when the new speed limits come into play as of today.