No changes: Lanzarote continues at level 2 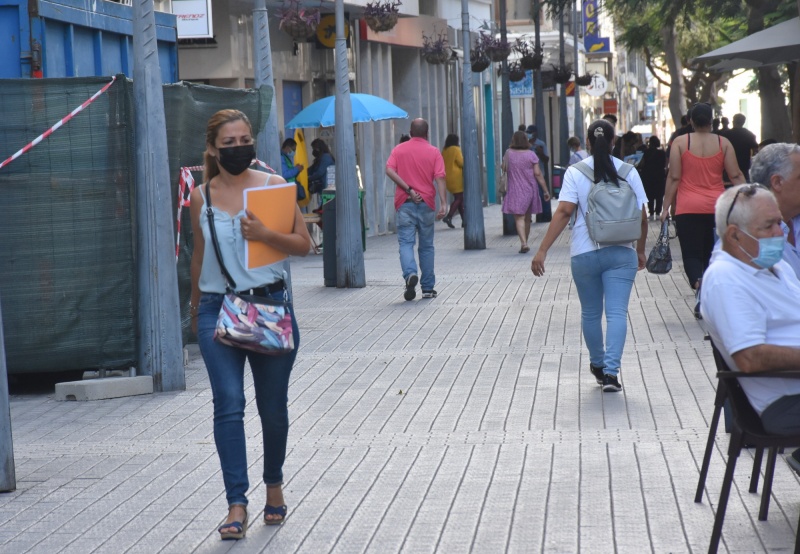 No changes: Lanzarote continues at level 2

Gran Canaria and Tenerife remain at Alert Level 3 and Fuerteventura, due to their good epidemiological evolution, drops to Level 2 in which Lanzarote and La Graciosa are. La Palma, La Gomera and El Hierro remain at Level 1. This is how the Canary Islands will be for the next seven days, as confirmed this Thursday by the spokesman and counselor for Public Administrations, Justice and Security, Julio Pérez, after the Council meeting of government.

Pérez expressed his concern about the evolution of the pandemic in Gran Canaria and Tenerife, which remain stagnant without the expected decline after several weeks with restrictions.

The Government is preparing a general review of the table of restriction measures in anticipation of the end of the State of Alarm on May 9.