One more problem for those who are in Erte 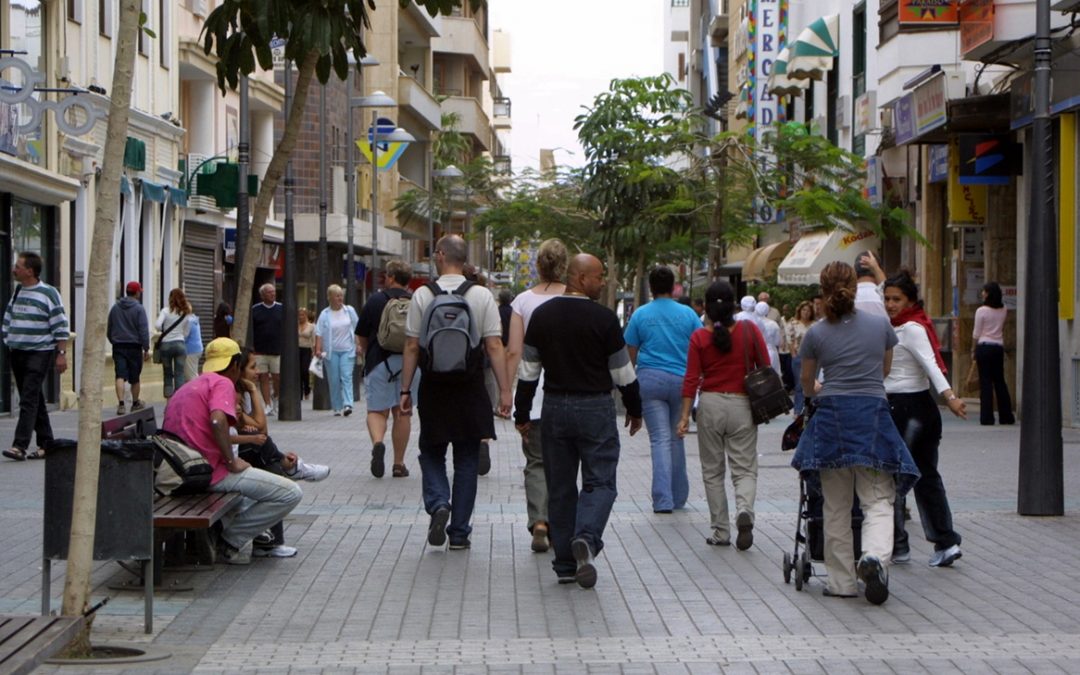 Finally, and despite CC’s attempts to prevent those who are in ERTE in the Canary Islands from having to file an income tax return, they will have to do so. And not only that, workers who were in a temporary employment regulation file last year and whose gross income from work was between 14,000 and 18,000 euros per year will have a higher final taxation than they would have had if they had only had a payer, whatever their residence in common territory, as confirmed this Thursday by the Registry of Tax Advisory Economists (REAF).

During a telematic press conference to present the state and regional news of the 2020 Income and Heritage declaration, the REAF has given several examples with different gross income from work, between 14,000 and 21,000 euros, comparing, for each community of territory common, the final taxation that they will have in case they have been in ERTE and in the event that they had received the same amount only from their company.

In this sense, they find that workers with gross income from work of between 14,000 and 18,000 euros collected from two payers in 2020, will pay more personal income tax than with a single payor, regardless of where they reside.

“This occurs because in that income interval the reduction for work income is applied, which produces great progressivity, progressivity that is corrected by the regulations for calculating withholdings. This means that taxpayers with these incomes, in general, pay less when they have a single payer, as they do not have to file a return ”, he argues.

The REAF has highlighted some of the novelties of this Campaign, but it has also taken the opportunity to point out the lines that the “inevitable” fiscal reform that is proposed in the medium term should follow.

Economists specializing in tax matters consider that core taxes in Spain have a design similar to that of neighboring countries, that an effort has been made to reduce tax benefits and that the tax rates applied are “relatively high”.

Despite this, they understand that in the medium term it is necessary to undertake various reforms, especially those of regional and local financing, with the correlative modification of the taxes linked to them, putting order in the taxation of wealth and environmental taxation , in addition to continuing to limit current tax benefits “to the extent possible.”

The president of the General Council of Economists of Spain, Valentín Pich, has stressed that when talking about tax reform, allusion is always made to the fact that the tax burden in Spain is between 7 and 8 points of GDP below the European average.

In this sense, Pich considers that “perhaps this lower tax burden is not due to the fact that less taxes are paid” in Spain, but because, among other variables, the number of taxpayers is much lower than in the rest of the EU countries. “It would be desirable for the tax reform to be aimed at encouraging economic activity and job creation,” he pointed out in this regard.

To solve the problem of excessive litigation and delay in the resolution of tax disputes, the president of the REAF, Agustín Fernández, has proposed to provide the Economic-Administrative Courts with more resources and establish mediation systems to resolve certain tax review procedures .