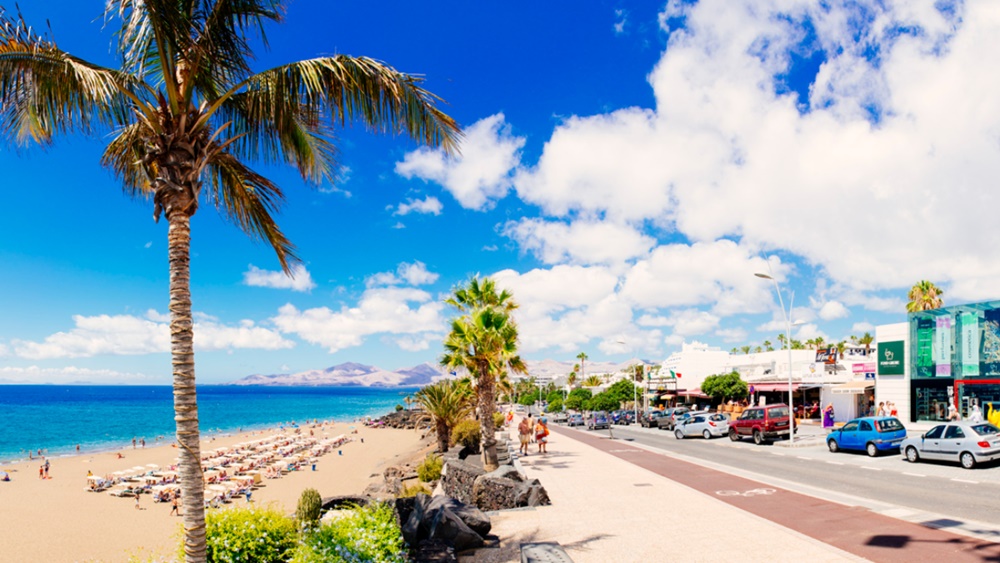 Puerto del Carmen is demonstrating its strength and positioning in the national and foreign tourism market. Again, the tourist area of ​​the municipality of Tías has become during the month of September in the main tourist destination of the Canary Islands and the second in the Spanish territory with the highest occupancy rate in extra-hotel establishments. According to the official statistics of the INE, in September Puerto del Carmen achieved 90.60% occupancy in the non-hotel segment (majority in the tourist offer of Puerto del Carmen). Alcúdia, on the island of Mallorca, registered 92% and placed first.