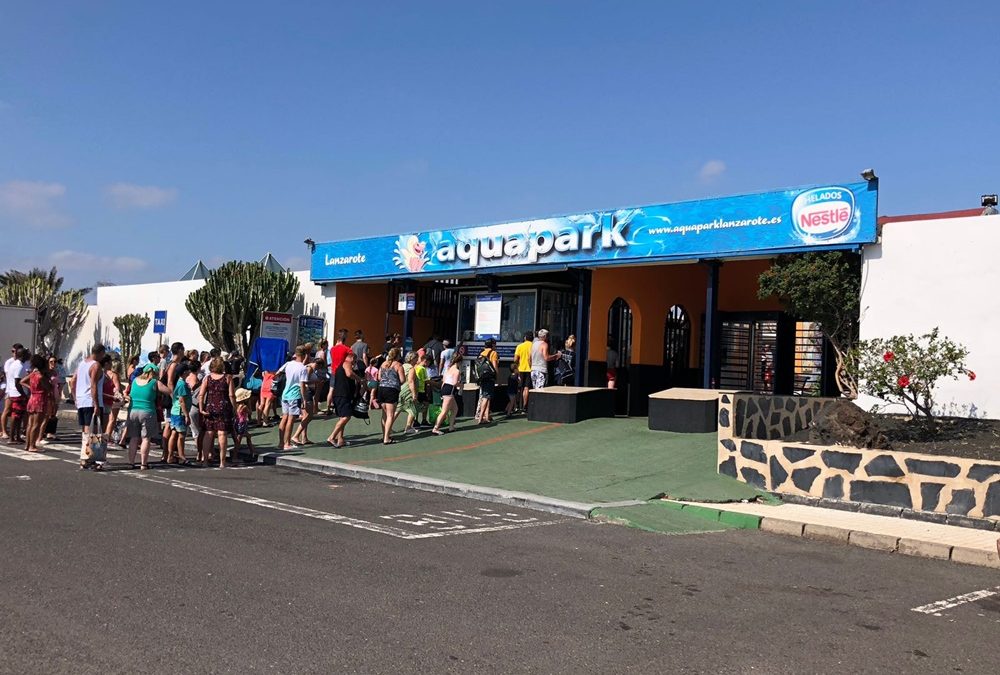 The robbers of the ‘Aquapark’ took 14,000 euros from the collection of the entire weekend of this leisure center on the island, according to sources confirmed by the investigation, which were also higher due to the fact that a special party was held on Sunday.

The surveillance device has increased deploying in several points of the island, as well as ports and airport to be able to give as soon as possible with the supposed delinquents.

Apparently and as confirmed from the leisure center, the person responsible for the box was robbed at gunpoint early this morning on Monday by two people of South American origin who were hooded.

Minutes later the Local Police and Civil Guard set up a surveillance device, originating an intensive search of the criminals through the streets of the tourist town of Teguise.

From the taxi cooperative the drivers of these public transport vehicles were also warned asking them for caution in the face of the facts and knowing that the two delinquents carried pistols.