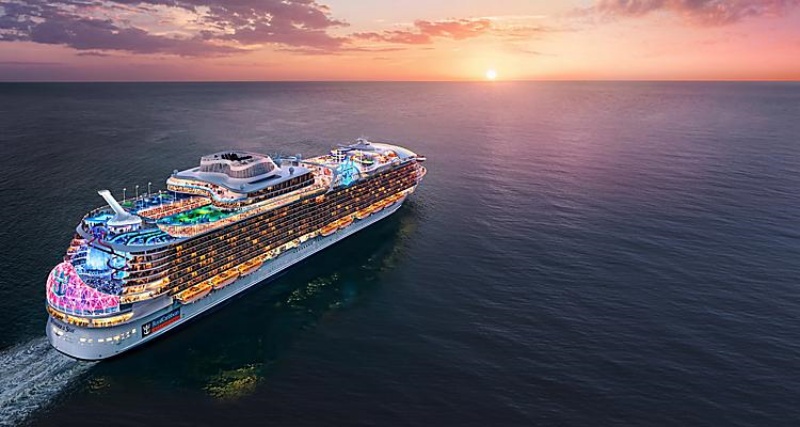 There is less left for cruise tourism to begin, little by little, to reactivate in the Archipelago. The Royal Caribbean shipping company has confirmed that it will resume its activity in the Canary Islands from September, as published by Tourinews. The cruises will sail from the port of Southampton (United Kingdom) to the Spanish archipelago for two months (September and October).

The ship that the company will use to operate a total of 5 cruises is the ‘Anthem of the Seas’, whose capacity is 4,200 passengers, although due to anti-Covid protocols the shipping company will limit the capacity to 75%.

All of this information has been confirmed by Royal Caribbean’s Associate Vice President of Destination Development, Ana Karina Santini; the director of Communication of the shipping company, Isabel Rodríguez; and the international director of Product and Sustainability, Sebastian Mariz, the Minister of Tourism of the Canary Islands, Yaiza Castilla, and the manager of Promotur Turismo de Canarias, José Juan Lorenzo.

For its part, Castilla stressed that the Canary Islands have been one of the few destinations in the world that has received cruises during the pandemic, once they were allowed by the Central Government, “which clearly shows confidence in the islands” as a safe destination.

It should be remembered that from November 6, 2020 until last March, four companies – TUI Cruises, Hapag-Lloyd Cruises, AIDA and Mystic Cruises – have moved a total of 49,035 passengers in the Canary Islands, according to statistics from the Port Authority of Santa Cruz de Tenerife.