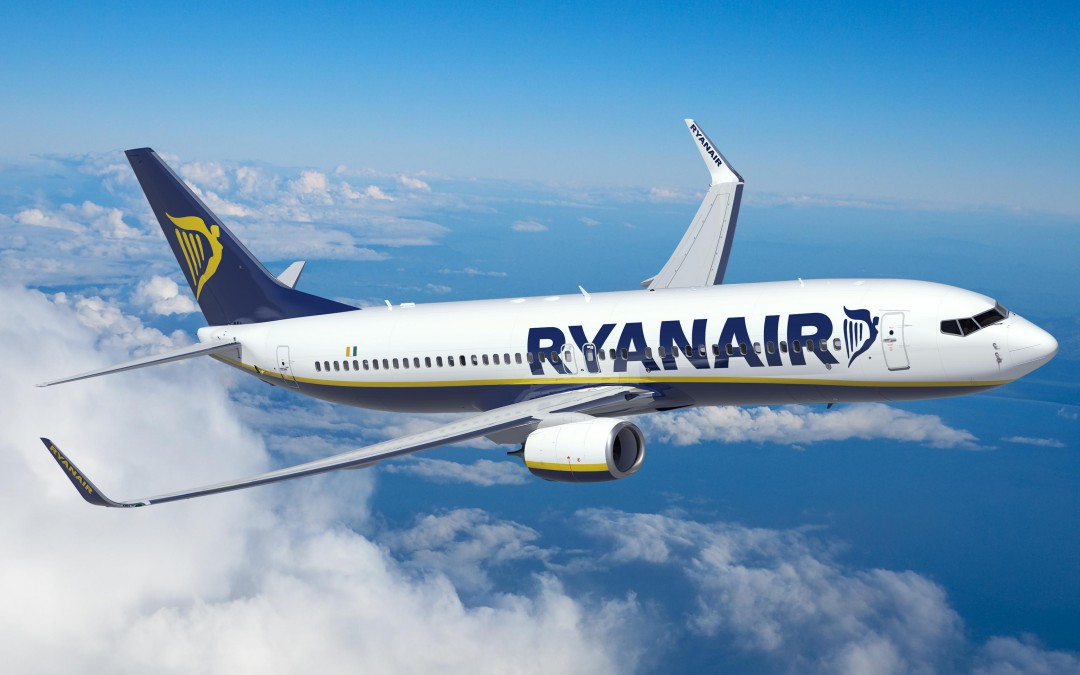 More than 100 Belgians are stranded in Lanzarote’s Guacimeta airport after staging a “mutiny” over Ryanair baggage fees.

According to local paper La Provincia, 120 university students, aged between 20 and 22, arrived in the Canary Islands in two groups on 27 and 29 January for a week’s knees-up.

It was evidently a lively affair, because just a few minutes before their return flight to the Brussels Chaleroi airport was due to depart, the last stragglers turned up at the Ryanair check-in desk in full party mode.

An airline operative recounted: “When the flight was already closed a group of 20 young people arrived making a racket with a megaphone, and we kindly allowed them to board on the condition that they paid for the baggage they couldn’t check in.”

That’s when an almighty row erupted, with the group allegedly spitting at ground staff, while throwing in a few shoves and verbal insults for good measure.

Once the mob’s fellow students on board the aircraft got wind of the rumpus, they “decided the plane wouldn’t leave without our friends”, as one put it.

They refused to take their seats, prompting the captain to call for Guardia Civil intervention, where a large number of police and riot squad officers attended. All of the passengers exited the aircraft, although those not involved in the Belgian student uprising were allowed to reboard.

A large number of Guardia Civil and security were then around the Ryanair desk in Arrecife airport, while the students not involved in the mutiny were allowed to the desk a couple at a time to be moved onto alternative flights.

The mutineers are now awaiting another flight home, under the watchful eye of the Guardia Civil.