Ryanair will once again be based in Lanzarote in March 2023 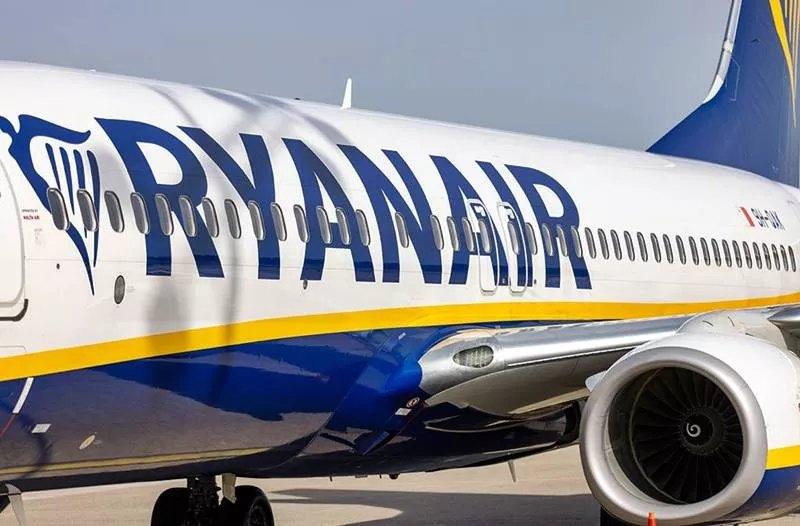 The President of the Canary Islands, Ángel Víctor Torres, highlighted this afternoon, after meeting with the CEO of the Ryanair company, Eddie Wilson, at the headquarters of the Presidency of the Government in Santa Cruz de Tenerife, the commitment of that commercial aviation company to the islands in the summer of 2023, when it will open two bases in Tenerife South and Lanzarote, from the month of March . Torres considers the reinforcement that this expansion represents for the air connectivity of the islands very important, especially for key tourist markets in Europe, such as Germany and France.

During the press conference after the meeting, which was also attended by the Canary Islands Minister of Tourism, Yaiza Castilla, the head of the regional Executive said that this type of news confirms the strength of the Canary Islands as a destination and “good forecasts” of arrivals of tourists during the current high season 2022-23, provided that international circumstances do not hinder or prevent them. According to official data, there has been a 27% increase in the number of seats for connections from abroad with the Canary Islands (33% increase in seats on international flights and 17% with the rest of Spain).

Ryanair had to close existing bases in the Canaries at the beginning of 2020 due to delays in the delivery of its Boeing aircraft order. The opening of these bases in Tenerife and Lanzarote represents a total investment in the Canary Islands of 400 million euros, with 70 routes, of which 6 are new, and an increase in capacity of more than 10%. These six new routes are with Cologne, Knock and Paris, in the case of Lanzarote, and Bordeaux, Eindhoven and Nuremberg for Tenerife.

In total, the company plans 520 flights per week. The project offers 4 base aircraft, with 60 direct jobs in Lanzarote and 60 in Tenerife among highly qualified pilots, cabin crew and engineers. The President of the Canary Islands stressed the importance of these new jobs for the islands, while insisting on the need to dwell on the positive data after the hard years since the confinement due to the pandemic.

For Torres, the two million tourists that this airline brings to the islands a year is also very relevant, which translates into some 1,400 million euros spent in the Canary Islands and a total of 33,000 jobs boosted by the presence of these visitors.

Likewise, he highlighted Ryanair’s commitment to sustainability and trips to the Canary Islands at a key moment for the nine outermost regions (OR), which are trying to be exempt from the EU green tax on air and sea transport, not only in connections within the countries to which they belong, but on all international flights until at least 2030.

In addition, Ryanair is committed to further grow and develop in the archipelago through continuous collaboration with partner airports, the Public Administration, the hotel industry and local tourism organizations in order to improve existing incentives in the Canary Islands and make the islands a more attractive destination for airlines. In fact, at the meeting held today, CEO Wilson indicated that they intend to open bases in Gran Canaria, Fuerteventura and La Palma in the future, which Torres considers a clear commitment by the company to the islands and further confirmation of the good tourist moment of Canary Islands.

The company also opened a line with La Palma this summer with three national routes: Madrid (4 weekly frequencies), Barcelona (3), Santiago de Compostela (2) and two weekly connections from Milan-Bergamo. Although they stopped operating in October, the company does not rule out resuming that offer in the future after verifying the consequences of the volcano last March, during a visit by Eddie Wilson to Isla Bonita, where he met with Torres and the president of the palmero council.