Sign of ‘prohibited bicycles’ on the rise of Femés 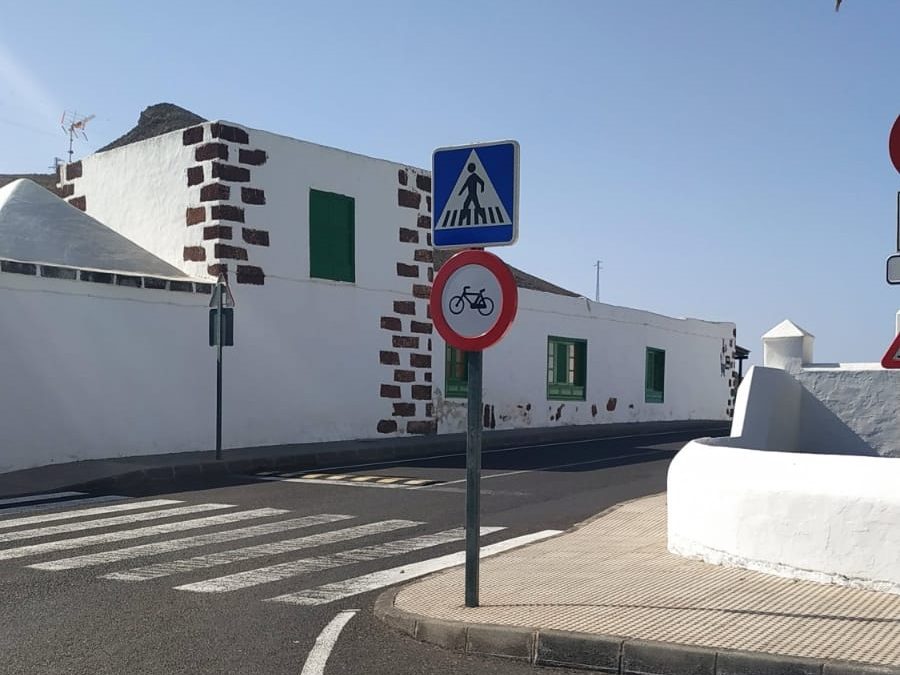 The queues of cars that were formed until a few days ago when the Femés mountain was being climbed or lowered by the bicycles that were rolling by has already ended. Traffic has placed some signs of banned bicycles at the entrance of the town towards Playa Blanca and from the Maciot roundabout to Femés.

In this way Traffic heed the complaints of drivers protesting not only the queues that were formed in that climb to Femés from Maciot , but also the danger of the journey for bicycles. Still “some clueless” climbs by bicycle but not the majority, as confirmed by residents of Femes LANCELOT DIGITAL. Until that road is not made a shoulder in conditions can not circulate bicycles.

On the other hand, the southern city council has asked Traffic to prohibit the circulation of bicycles along the main road from Yaiza to Playa Blanca (and vice versa) so that they only do so by the so-called old road that is expressly intended as via cyclists with traffic controls. speed to cars.

The increase in the number of cyclists, especially foreigners, is causing problems of coexistence on our roads between bicycles and cars. Most believe that one of the solutions is to increase the size of the shoulders of the main roads so that cyclists can move with greater safety and tranquility. Bicycle tourism, people who come to Lanzarote to spend their vacations and take advantage of running on bicycles is getting bigger.