The 75% discount will take effect before July 28 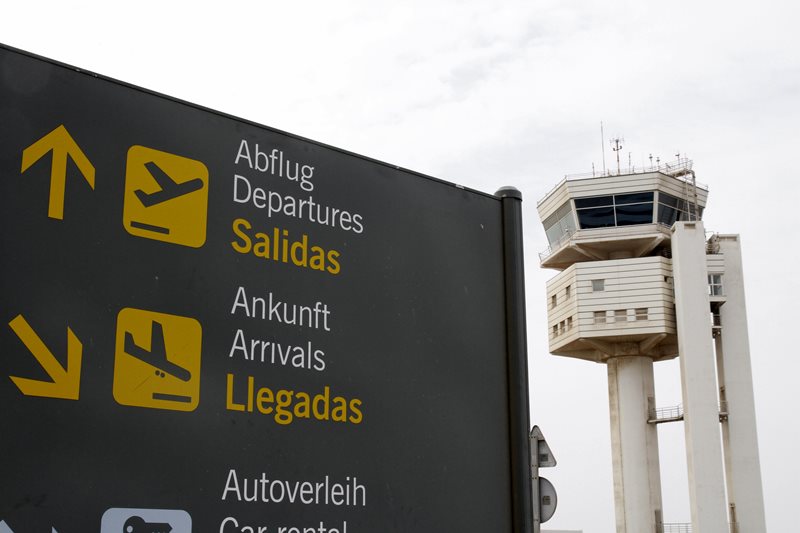 In parallel to this measure, in this month of July, the increase of the subsidy will be effective, through an agreement of the Council of Ministers , as agreed by the Minister of Development, José Luis Ábalos, the President of the Balearic Islands, Francina Armengol, and the president of the Canary Islands, Fernando Clavijo, at the meeting held in Madrid last Tuesday, July 3.

The bonus will come into force one day after the agreement of the Council of Ministers, with which the discount will be available no later than July 28. The Royal Decree whose processing of urgency has been arranged this Friday will provide legal security and permanence to the application of the increase of this subsidy.

With the urgent declaration of the Royal Decree, which shortens the deadlines for its processing and approval to the maximum, the provisions of the General State Budget Act for 2018 are complied with.

The Budget Law of 2018 authorizes the Government to modify the amount of the subsidy for regular, air and maritime transport of the residents in the extra-peninsular territories with the rest of the national territory during the year and with an indefinite term.

The Council of Ministers already authorized last Friday to process via Royal Decree the application of the 75% discount on boat or plane tickets to travel to the Peninsula, with the aim of its approval as a matter of urgency to speed up its implementation and that Its entry into force is immediate.

This subsidy, according to the text agreed by the PP and NC that was reflected in a provision of the Budget Law as it was not contemplated in the bill, was so far 50% in the price of the ticket for journeys with the Peninsula that now will rise to 50%; 50% for insular journeys by sea and 75% for inter-island journeys by air. In 2017, the former Executive Board raised the bonus on existing inter-island flights to 75%, which led to an increase of 30% in inter-island traffic.

By 2018, the allocation for bonuses to air and maritime transport in extra-peninsular areas reflected in the Budgets amounts to 492 million euros, 16% more than the previous year.