The airlines want Spain to go to the “green list” 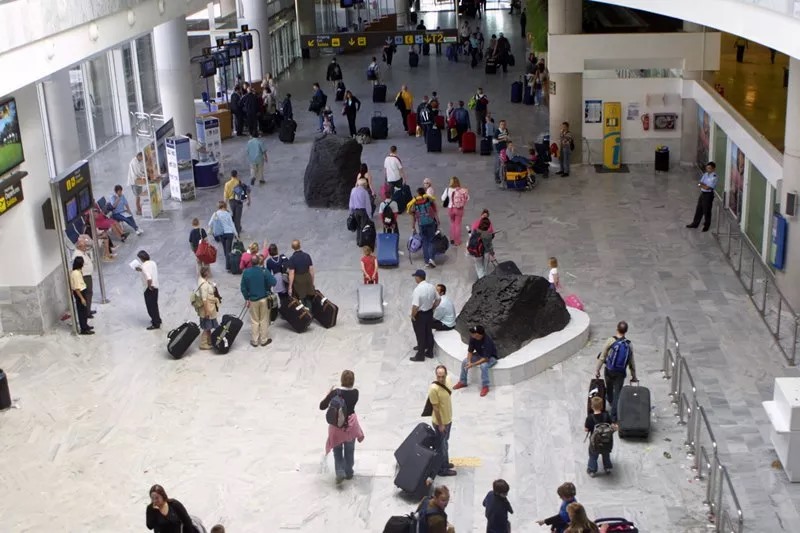 Thanks to LANCELOT DIGITAL
They do not want more amber, or hear about red, they do not want more improvisations, the British air companies ask that Spain be a destination that is on the “green list” of the United Kingdom traffic light. They are tired of changes and variables and that British holidays do nothing but suffer ups and downs.
In a joint letter signed by Virgin, Easyjet, British, Jet2, Loganair, Ryanair and TUI addressed to the Government, they raise the need to relax the restrictions this week. This is a last attempt to save the summer.
Companies have also called for PCRs, which cost more than £ 100 per person, to be replaced with lateral flow tests which are much cheaper.
They consider that a change in the traffic light for Mediterranean destinations such as Spain and the Caribbean, in this Thursday’s review, would be a severe blow to the tourism industry.
In the letter addressed to the Secretary of State for Transport, the airlines consider it “essential” that a large part of Europe be included in the green list this week.