The Cabildo expects the airport to be named ‘César Manrique’ soon 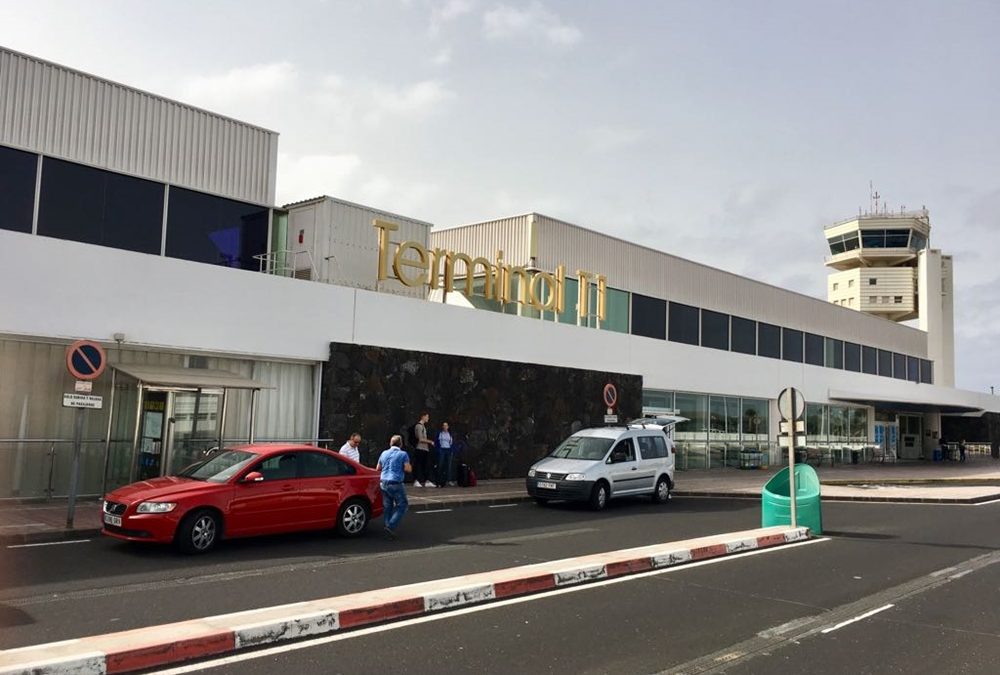 The Cabildo of Lanzarote is pleased that the Ministry of Development, led by José Luis Ábalos, signed on Monday the ministerial order to make effective the change of name of Lanzarote airport  that will be called “César Manrique” as a tribute to the legacy of the artist.

From the first insular institution they hope that this announcement becomes soon effectivecoinciding with the acts and honors within the centenary of the artist that will be taken during this year, in addition to the numerous concerts that will be celebrated by the Cabildo.

It should be recalled that from Aena it was pointed out a few months ago that if the request for a change of name came from the central government, it would be the Ministry of Public Works, on which the airport body depends, which would face the costs, so it will be the Central government finally assume these expenses.

However, the Cabildo said that “if the central government of the PSOE commits the same irresponsibility that the previous PP committed to not take charge of the expenses, these will be assumed by the Cabildo itself”, to which he added that “it is in a way or another,  in 2019, year in which the centenary  of the birth of the artist is commemorated , will be renamed César Manrique-Lanzarote Airport, thus giving effect to the agreement adopted by the plenary of the Corporation. “