The Canary Islands find the key to avoid quarantine for tourists 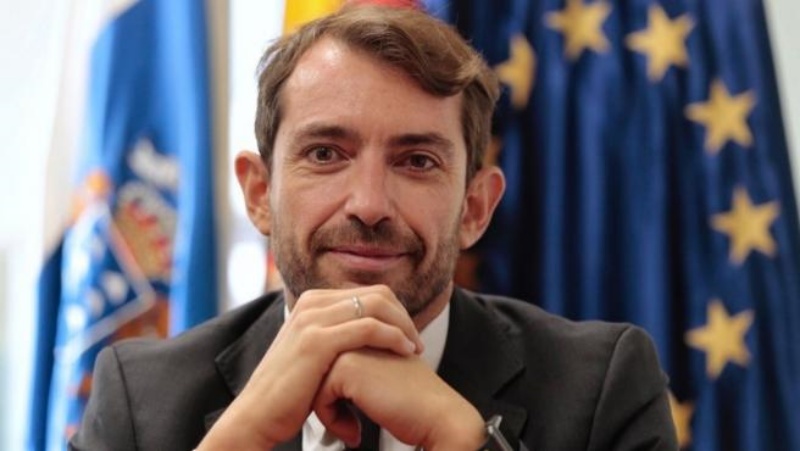 The Deputy Minister of the Presidency of the Government of the Canary Islands, Antonio Olivera, pointed out this Monday that the community is waiting for a certificate that allows the tests carried out on tourists at the airports of the archipelago to be validated in their countries of origin to avoid having to quarantine.

Olivera, who affirmed that “a lot of progress has been made” in recent weeks on this issue, being able to convince the central government to carry them out and “make the Canary Islands a safe tourist destination”, also admitted that the “key” is found in how articulate it.

Specifically, he stated that what is being worked on now is that those tests that are carried out are “accepted by the countries of origin of the tourists”, since he pointed out in statements to Cope Canarias collected by Europa Press, that what is wanted “To avoid is that when tourists return they have to quarantine.”

He added that they are looking for the certificate issued by the Spanish health authority to be recognized by “all European health authorities, which is valid”, for which he pointed out that “surely the rapid tests are not yet validated, but the PCR, already identified, yes that will be able to be used