The Canary Islands say goodbye to British tourism until spring 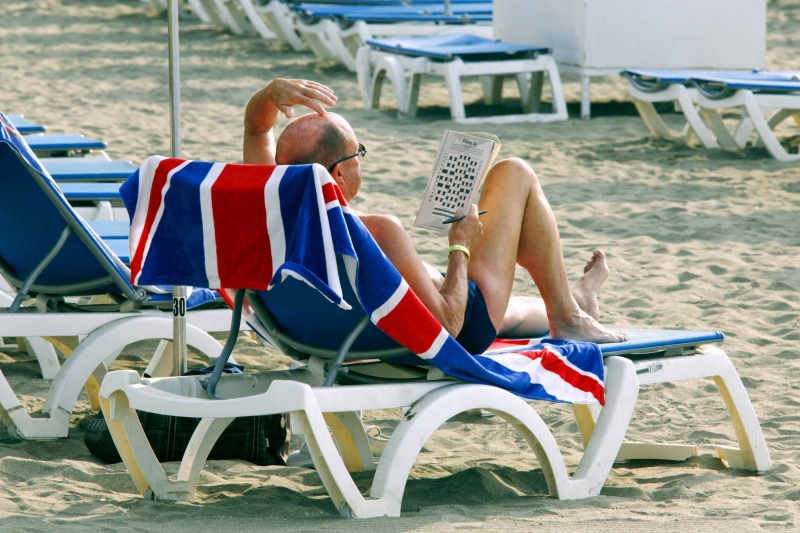 The Canary Islands say goodbye to British tourism until spring

The Canarian tourism sector definitively says goodbye to English tourism due to the news that the British Prime Minister, Boris Johnson, has decreed a new national confinement in England, which includes the closure of schools, due to the alarming expansion of the coronavirus caused by the new variant. The goal is to try to mitigate the spread of the pandemic.

This hardening, even greater, of the already rigid measures taken by the British leader, shatters the last hopes of the tourism sector that, although it already saw things badly, had hopes that by the end of the month the hotels that still remain open could attract some British tourists. We cannot forget that the United Kingdom is the main client of the Canary Islands, and of Lanzarote, and that almost half of the tourists who come to the islands are of British origin.

This measure means that British tourists will not arrive again, at least until spring, which is why many of the hotels in Lanzarote that were still open, only twenty percent of the island’s hotel plant, will close their doors for a few months , since it is cheaper for them to do so than to keep the establishments running.

From the sector it is estimated that only five percent of the island plant will remain open.

As for the United Kingdom, Johnson has in effect called on citizens to consult the new guide to restrictions and has asked the most vulnerable population to exercise extreme caution. As in the month of March, the schools will also be closed for most of the schoolchildren. There will only be exceptions for the children of workers in essential positions and children at risk of exclusion.

The measures will be extended for at least the next six weeks and require the closure of all non-essential businesses. Restaurants, however, will be able to keep their services delivered. You will only be allowed to leave your home to make essential purchases, go to work, exercise, go to a medical appointment or flee from domestic abuse.

These restrictions have yet to be approved by Parliament. However, Johnson has ensured that the rules must be followed as of this Monday.

England is thus following in the footsteps of Scotland, which has reinstated a total confinement similar to that of the first wave on Monday. There, as Prime Minister Nicola Sturgeon has announced, citizens must remain at least throughout the month of January in their homes.