The EU will reopen its borders to vaccinated traveler 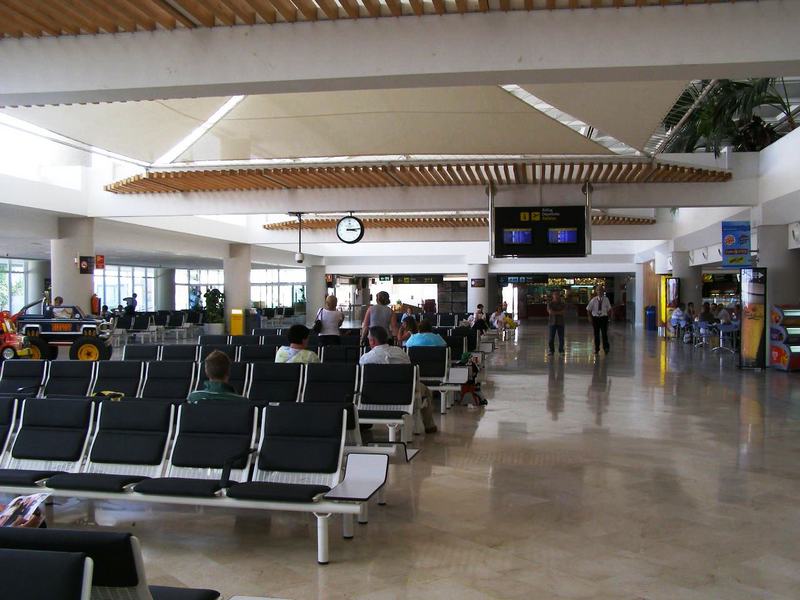 The member states of the European Union have reached an agreement that will allow the entry to the common space of travelers from countries outside the block of 27 who are already fully vaccinated. The decision, which will come into force from June 1 and has been promoted by the Commission, could be a great boost for tourism in the face of the summer season, a sector that is especially important for Spain. .

The community authorities plan to approve new measures that will lead to normality as the inoculation process progresses.

Apart from the commitment to Twenty-seven to reopen tourism to vaccinated non-EU citizens, the EU countries have a reduced list of countries to which they open their border because they consider that they do not pose a risk because their epidemiological situation is the same or better than in Europe .

The last revision was carried out on May 5 to include Israel in this list, which does not reach ten destinations, but which will probably be updated again at the end of this week, taking into account the new criteria agreed on Tuesday.

At the moment, the list is limited to routes with departure or arrival to Australia, Israel, New Zealand, Rwanda, South Korea, Singapore, Thailand and China, although in the latter case it is subject to the reciprocity condition that for the moment Beijing is not complying.