The Lanzarote Tourism Federation is born 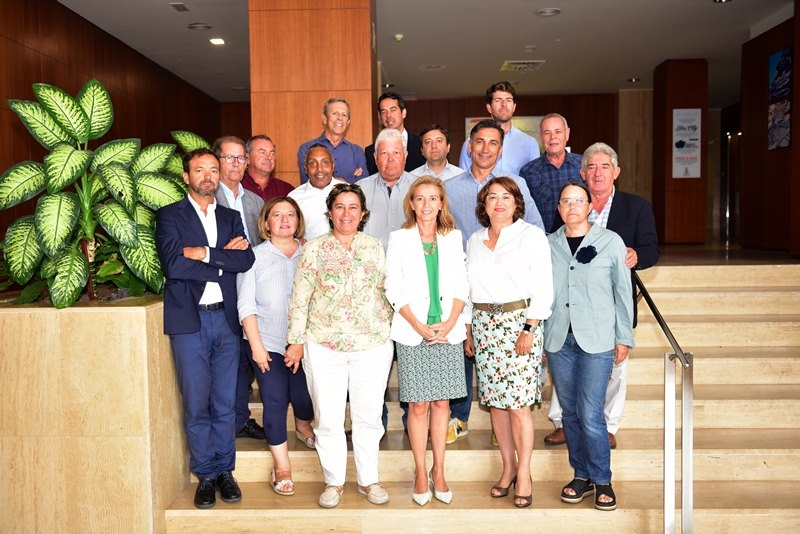 Historical day this Tuesday for tourism in Lanzarote. And it is that the Tourist Federation of Lanzarote has been officially constituted.

“Today the first constitutional general assembly for the launching of the Tourist Federation of Lanzarote took place. A few months ago the signing of the constitutional act and the statutes that we signed between both parties, Asolan and Aetur as representatives of several associations” , said the president of the Tourist Federation of Lanzarote, Susana Pérez.

In the Federation the seven most important tourist associations of the island are integrated .

“The Tourist Federation of Lanzarote was born with the union of seven tourism business tourism associations that group different subsectors, among them we have the accommodation of the hand of Asolan, the Association of Hospitality, Restaurants and Cafes, Hostelan; the Diving Association, Buko, Leisure, Travel Agencies, Rent a Car and the Association of Discretionary Transportation, “added Pérez.

This agglutinating body will have several objectives.

“To make visible the force that the tourism sector has. An important voice in the sector and, of course, without a doubt it has been valued and all those things that not only add up to the tourism sector have been put on the table but also multiply our synergies and the works that are already being carried out by both entities, “he concluded.

The Tourism Federation is home to almost 300 companies in the tourism business of Lanzarote and will have Susana Pérez as president and Francisco Martínez and Esther Cabrera as vice presidents.