The PSOE wins in the Cabildo 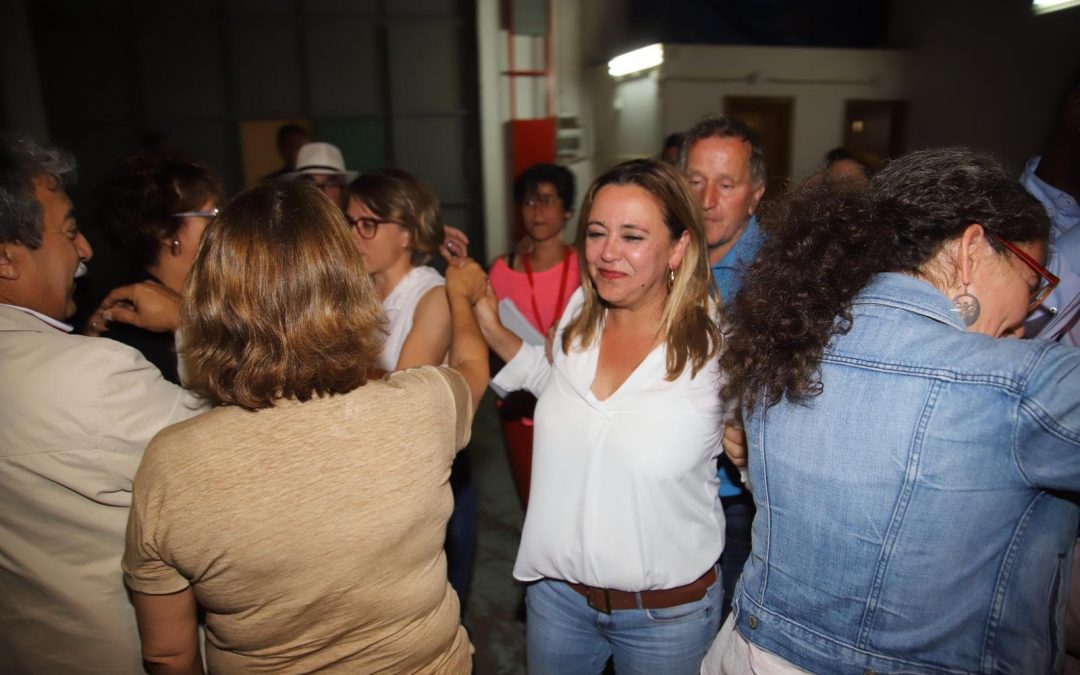 The wave of the PSOE comes from Madrid, gave the victory to Dolores Corujo in the Cabildo of Lanzarote, with 98% scrutinized the publication of this news, who won by the hair, the current president, Pedro San Ginés Canary Coalition. The Socialist will become president to be the most voted and have 8 councilors, Canary Coalition with 7, PP with 3, Podemos with 2 (loses 1), Lava de Gladys 1, We are Lanzarote another, (one less) than in 2015 and Citizens one.

Anyway in spite of achieving this position the Socialists will have to spin fine to take over the Presidency and achieve a stable left-leaning pact with Podemos and Somos where Citizens join that has a counselor.

Precisely, David Rodríguez, could become arbitrator of the future of the Cabildo by making Pedro San Ginés president in a future motion of censure or by assuring the Presidency to Dolores Corujo.