The real heat comes to Lanzarote 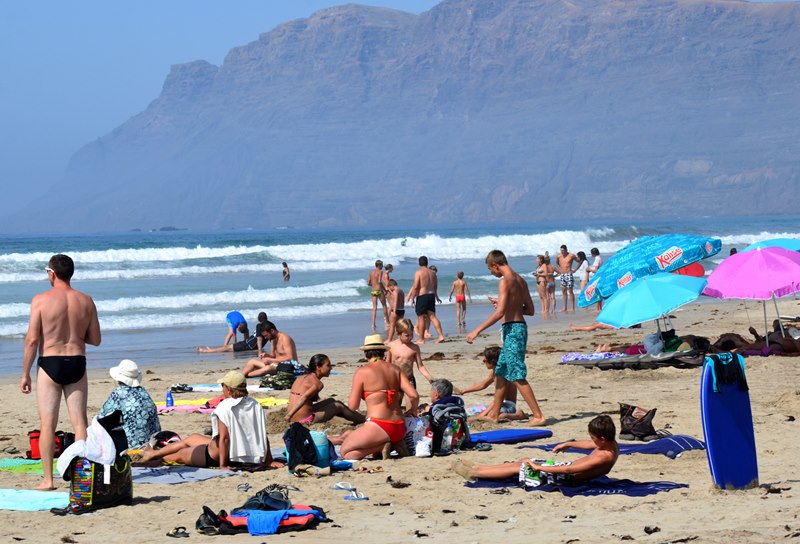 The heat will be the protagonist at this beginning of the week with temperatures that will be around 30 degrees throughout the island. Today, according to the State Meteorological Agency, the maximum will be 28 degrees, although in the areas of medium-sized areas they could be higher. The skies will be of little cloudy to clear and without the presence of haze. The wind will be moderate northeast.

Gran Canaria is the only island for now that has the yellow warning activated by high temperaturesthat could reach up to 35 degrees. From this morning in the first hour, the heat has begun to be noticed in the north of the island, as well as in the peaks and south.

Among the recommendations for not suffering heat stroke is drinking lots of water or liquids, avoid alcoholic beverages, coffee, tea or cola and very sugary ones.

Do not expose yourself to the sun as much as possible in the hours of highest intensity of heat (between 11 and 16 o’clock), preferably before 11 o’clock or after 4 o’clock.

In the case of presenting some symptomatology associated with heat such as headaches, dizziness, cramps, malaise, feeling of suffocation due to heat fatigue or exhaustion, contact the 112.