The restaurants of Lanzarote may close at 00:00 hours 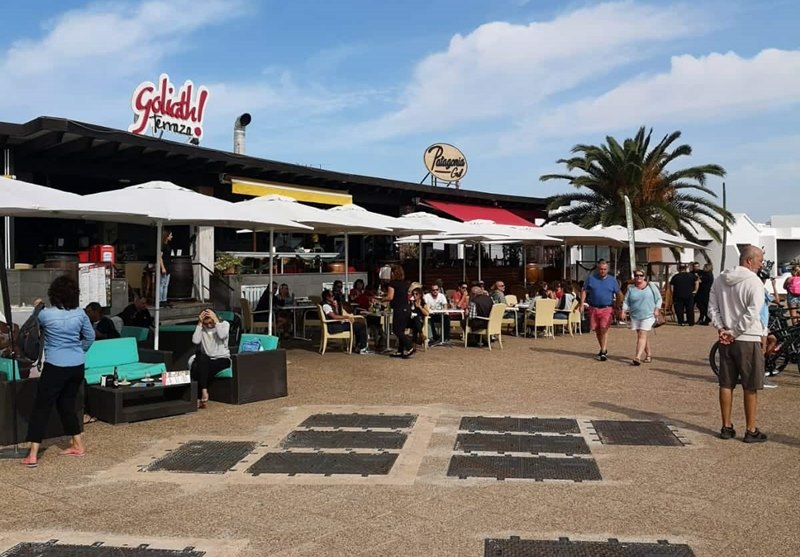 As of this Friday, Lanzarote (and all the islands that are in Level 2: Gran Canaria, Tenerife, La Graciosa and El Hierro) will be able to close their establishments at 00:00 hours, thus extending the schedule that had been decreed until date. This change will take effect probably the same Friday.

The Government spokesman, Julio Pérez, has confirmed this at a press conference after the Governing Council held this Wednesday in Santa Cruz de Tenerife. He also commented that “the Government has decided to take the judicial debate on the measures to the Supreme Court, limiting it to the perimeter closure of the islands that are at level 3 or 4.”

Only its publication in the BOC (Official Gazette of the Canary Islands) would be missing but it is expected that this week it will already be a reality that can give a little more oxygen to the hotel industry on the islands. This measure is also aimed at avoiding crowds in the streets and the famous “bottles” that are more concerned about the lack of control they represent.