The tourism sector, not happy with the fuel agreement 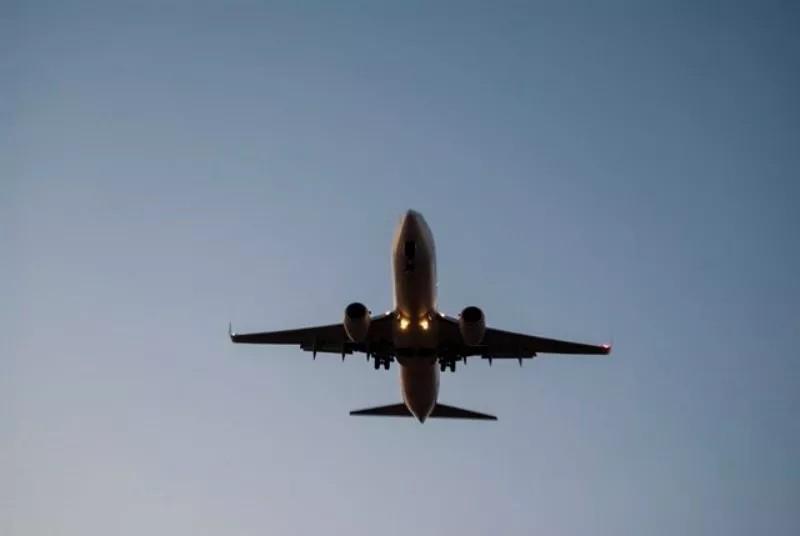 The tourism sector is not happy with the fuel agreement, and it is not because it has left out both the UK and Switzerland.

Indeed, the Board of Directors of the Federation of Hospitality and Tourism Entrepreneurs of Las Palmas (FEHT) expressed this Friday its alarm at the consequences that the entry into force of the new regulatory framework on the payment of emission rights for flights will bring to the Canary Islands in European airspace, which will begin to be applied at the beginning of 2024 and will take full effect in 2026. This scenario is defined by tourism businessmen as “very detrimental to the Archipelago, and, in particular, to the competitiveness of its tourism sector”, to the extent that it does not exclude flights between airports in the European Union (plus the United Kingdom and Switzerland) and the Canary Islands from the payment of said costs.

The tourism businessmen recalled that the application of this measure will be clearly detrimental to a strategic sector of the economy of the Islands, by making air travel from the main source markets to the Canary Islands more expensive. Therefore, the FEHT urges to negotiate the application in this case of the same measure that has

been approved for inter-island flights and transfers between the rest of Spain and the Canary Islands, for a simple matter of equity and social justice. As an example, the Board of Directors of the hotel association recalled the adoption of multiple recent exceptional measures adopted in defense of strategic sectors of the economy of EU member countries, such as decisions to contain the price of hydrocarbons necessary for competitiveness of the industry in a context of rising prices of raw materials.

For the FEHT, the general philosophy that supports the application of payment for greenhouse gas emission rights is a concept that the tourism sector of the Canary Islands supports and supports, but it must also incorporate corrective measures that make possible a just transition in the use of fossil fuels. “The case of the Archipelago is a very clear example in this regard, for a double reason: because of its outermost condition and because of the relevance of the tourism sector in its economic model, an essential factor for its present and future collective prosperity,” said the Board of Directors of the FEHT, who stressed that the entry into force of the framework approved last week by the EU trialogue (European Council, European Commission and European Parliament) “could only be defined as a negotiating failure for the Canary Islands”, for not including an exemption in the payment of duties for all flights between European airspace and the Islands. “That and no other is the necessary measure for the Canary Islands and the one that must be included in the final wording of the standard,” said the hotel management for the final negotiation.

On the other hand, the alternatives proposed by the European negotiators for the exemption in the payment of emission rights on flights are “insufficient and incomplete”, considered the FEHT. The tourism sector in general contemplates with hope the progressive implementation of sustainable fuels in commercial aviation, in the case of bifuel and synthetic fuel, but at the same time it considers it unfeasible to link right now the exemption in the payment of emission rights with the use of some scarce products in the aviation fuel market, the implementation of which also contains drawbacks of a technical nature noted by companies in the aeronautical sector. “It is simply not sensible to condition the exemption of flights to the Canary Islands on the use of a product that may not be available on the market,

On the other hand, the FEHT understands and supports the negotiating effort made by the Canarian representatives in the EU institutions and the active and vigilant position shown by the Government of the Canary Islands during this decisive process for the competitiveness of the tourism sector of the Islands in the near future. But, at the same time, it regrets the absence of the necessary firmness in the position of the Government of Spain regarding this matter, as guarantor of the general interest of the outermost regions (OR) of the European Union, among which the Canary Islands is the most relevant from the demographic and economic point of view. And all this, remembering that a sudden increase in the price of flights could have dramatic consequences for the Archipelago in the economic and social spheres,

For this reason, and in order to safeguard the future economic viability of the Islands, tourism businessmen encourage insisting on the adoption of sufficient measures to guarantee that flights to the Archipelago will not suffer an imminent increase in cost, a matter that, the hotel management recalled, It was not even mentioned in a recent meeting of EU tourist islands held in the Canary Islands with the support of the regional government, which makes us reflect on the usefulness of certain sectoral forums that use public resources and omit to debate issues that are truly relevant to the future of the sector tourist in the Canary Islands