The tourist influx increased in July by 97% compared to 2020 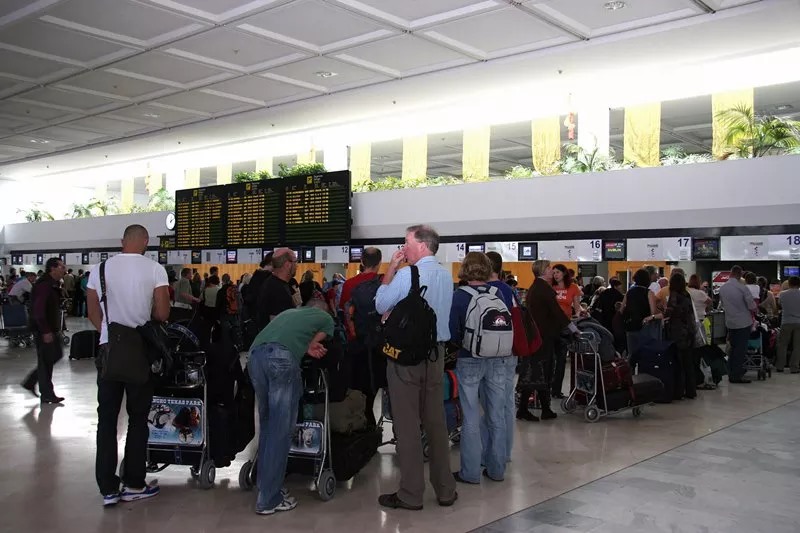 As has been pointed out in recent weeks, although now officially corroborated by the statistical report ‘Frontur-Canarias’ on the arrival of tourists in July to the Archipelago -published a few days ago by the Canary Institute of Statistics (Istac) – British tourism has regained its leadership in Lanzarote as the main foreign source market.

Specifically, last July 18,166 tourists from the United Kingdom arrived in Lanzarote, four times more than those who did so during the first six months of the year (4,544). For its part, French tourism retained the prominent position that it has been maintaining in 2021 with 13,921 visitors. In third position was the German market with 12,170 tourists.

But as has happened since the gradual reactivation of tourism, the national market with 42,560 visitors was once again decisive for the sector on the Island, which is hopeful how the tourist influx to Lanzarote increased by 97% in July compared to the same month last year reaching 113,436 visitors.

Regarding the accumulated in 2021, a total of 272,338 tourists have visited Lanzarote in the first seven months of the year. A figure that despite representing 53% less than in the same period of 2020 -something logical considering that January, February and mid-March were not affected by the pandemic- already invites moderate optimism regarding the evolution of the tourist influx in the coming months.

In fact, since March 2021, when Lanzarote registered 17,476 visitors, the number of tourists entering the island has only increased -22,187 in April, 37,081 in May and 52,728 in June-, predicting that the August data will exceed the number registered in July, which already reflected an increase of 115% compared to the previous month.