The ‘vaccination passport’ project gets complicated 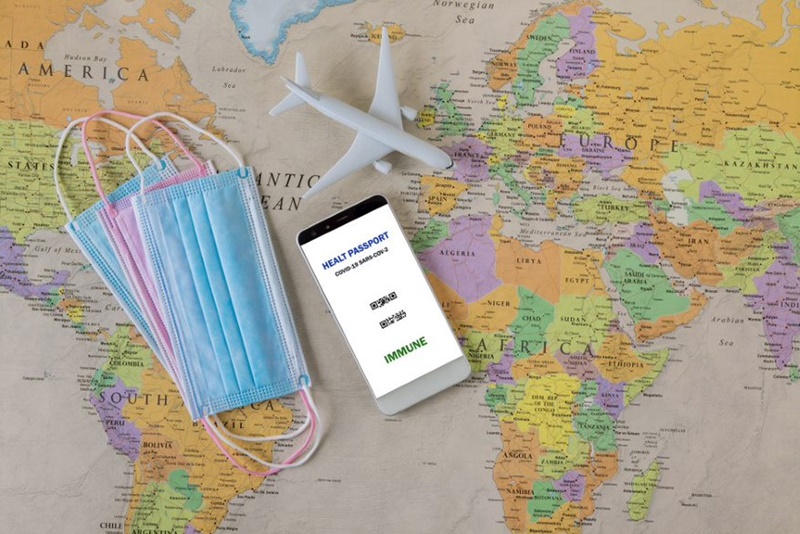 Thanks to LANCELOT DIGITAL –  The ‘vaccination passport’ project gets complicated

The ambitious project of a ‘vaccination passport’, devised by the European Union with the initial idea of ​​speeding up and enhancing the tourist reactivation, has been left in the water, since finally it will not serve to travel without restrictions. The 27 member countries have decided in the EU Council that they reserve the right for each of them to decide the measures it applies to vaccinated people, from quarantines to the mandatory presentation of PCR or similar tests. In the event of imposing such restrictions on vaccinated persons, they must be informed 48 hours in advance and specify the reason for adopting them.

As agreed by the Council, the vaccination certificate “will not be a travel document” and will not guarantee avoiding the restrictions . It only aims to facilitate and standardize documentation. António Costa, Prime Minister of Portugal and President of the Council stressed that in this way they ensure not to discriminate against citizens who have not received the vaccine.

They have also decided that the passport will be valid for one year, that is, until June 2022 as its approval is scheduled. Originally, it had been announced that it would be valid until the World Health Organization ended the health emergency.

For the moment, obtaining the document will be free, although the debate held within the EU Council opens the door to possible charges for “services associated” with its preparation or fees “for repeated losses” of the original certificate.

Bad news for companies in the sector

Tourist companies and employers have regretted the decision. Carlos Garrido, president of the Spanish Confederation of Travel Agencies (CEAV), has declared exclusively to Tourinews that “it is a pity that the European Union has not activated this figure in terms of tourism.”

“The document,” Garrido continues, “would greatly facilitate the administrative work for the different factors involved in a trip,” which may be a motivation for tourists when it comes to going on vacation again. According to the president of CEAV, in the case of travel agencies, as it was a QR code “they only had to send it to hotels, airports or airlines”, facilitating the procedures for the traveler.