The week begins with the arrival of two new boats 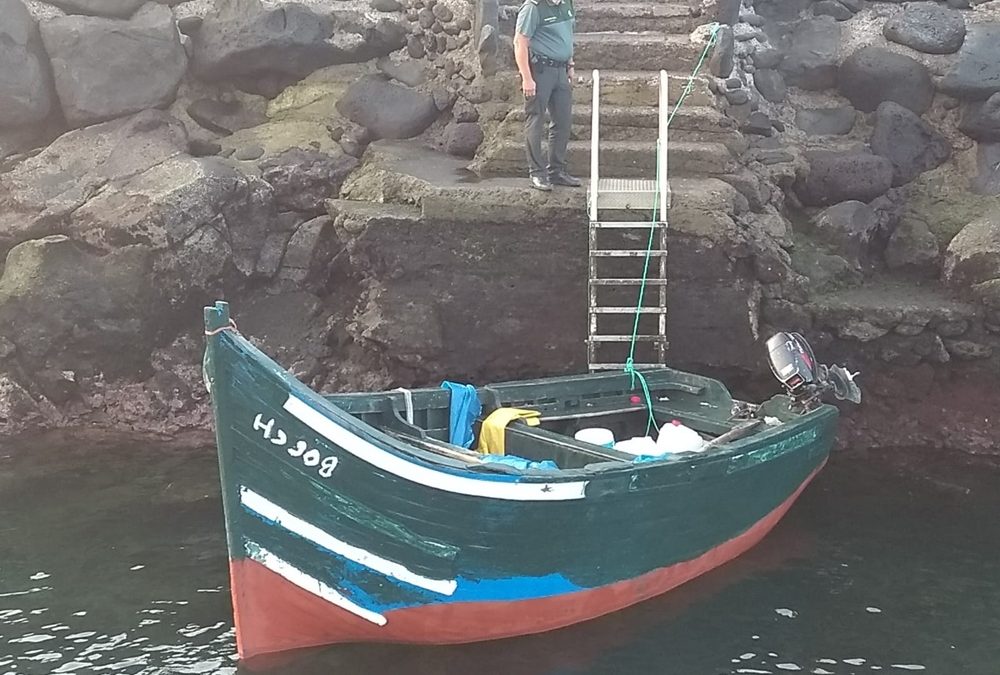 The wave of pateras that arrive to Lanzarote in these days continues, favored by the good weather that the sea presents. This morning from Sunday to Monday two new boats arrived on the island.

At around 2:00 this morning, a unit of the Tax and Border Patrol of Lanzarote detected, some two miles from the beach of San Juan, a suspicious vessel that was heading for Famara. Immediately several units of the Civil Guard and the Local Police of Teguise were activated. So far , 17 irregular immigrants have been located, 12 of them minors, among them a girl of Maghrebi origin. 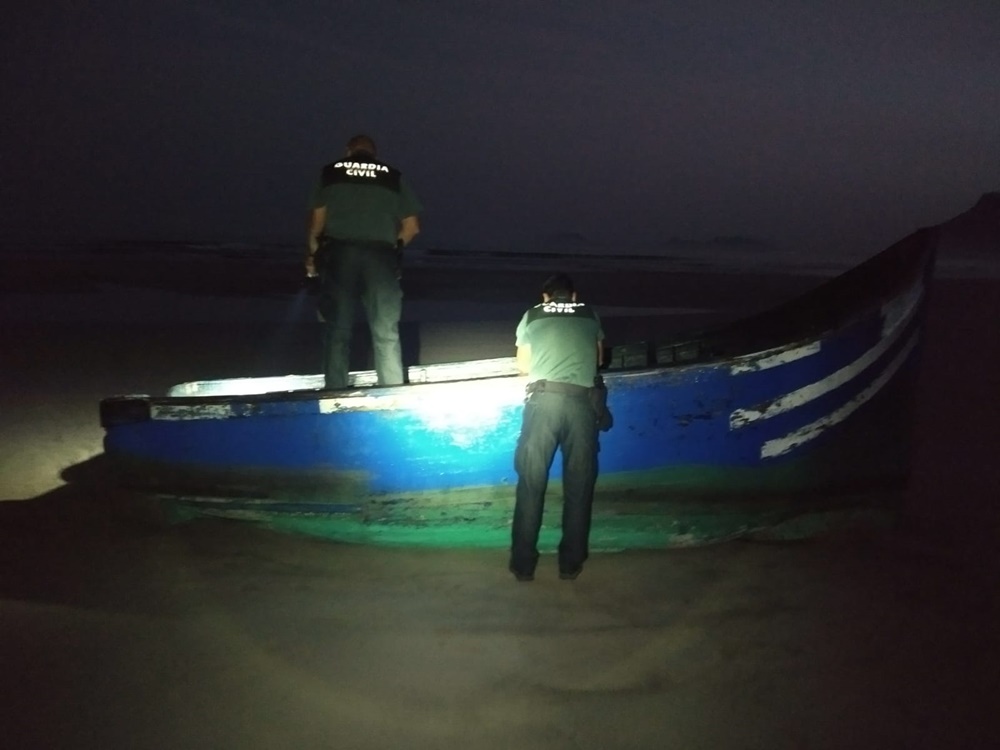 According to reports from the Civil Guard, several of the immigrants, apparently, accessed the bungalows in the area and stole various personal effects, a fact that is still in the process of investigation.

At about 5.30 am some fishermen from the area of ​​La Santa alerted the Civil Guard about having towed a boat to prevent it from running aground on the coast, but when they arrived at the fishing refuge the migrants jumped into the water and dispersed by the location. Several units of the Benemérita and the Local Police of Tinajo have deployed an important search device in the area, locating up to now 10 immigrants, 4 of them minors.

On Sunday, another illegal boat arrived with more than twenty immigrants on board, off the coast of Lanzarote, specifically in the north of the island in the vicinity of the town of Órzola.