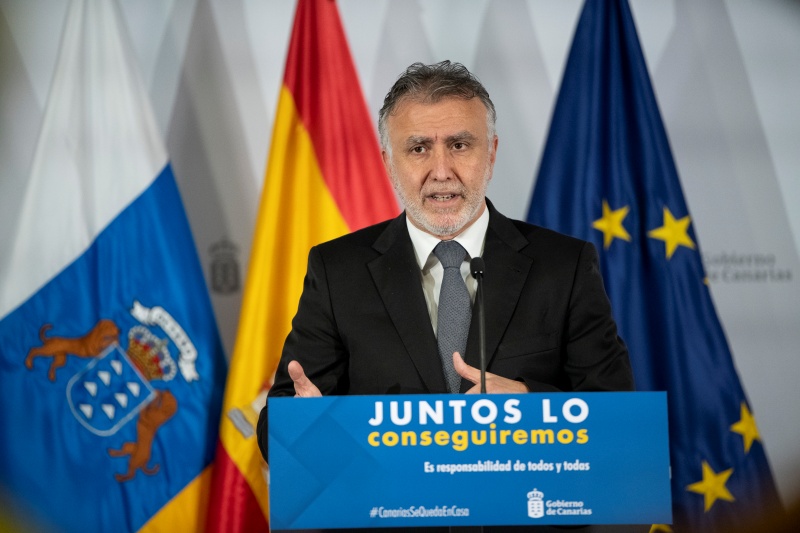 The President of the Government of the Canary Islands, Ángel Víctor Torres, affirmed this Wednesday that his Executive will arbitrate “toughness” mechanisms for Easter in order to contain the spread of the coronavirus, although “he does not” foresee that a perimeter closure will take place.

Torres has admitted that Easter “worries a lot” after all the previous festivals there has been a “rebound in contagion”, hence he has stated that the Canary Islands Government “will arbitrate a harsh mechanism”, since “no He “wants it to end” with a rebound because then the opening of the tourist market is put at risk. ”

However, during an interview with Cope Canarias, he clarified that “another thing is the perimeter closure” and added that, in the Canary Islands, in principle, “the numbers are not given” for it.

Anyway, Torres has indicated that there will “always be a number of infections” but it must “reduce or maintain it.”

On the other hand, in relation to unemployment data and the need for the Canary Islands to have a rescue plan, Torres has assured that the central government is being sued because it “urgently needs actions” and a “significant investment, which materializes “by the Executive led by Pedro Sánchez.