Tourism entrepreneurs against aquaculture in the tourist areas of Lanzarote 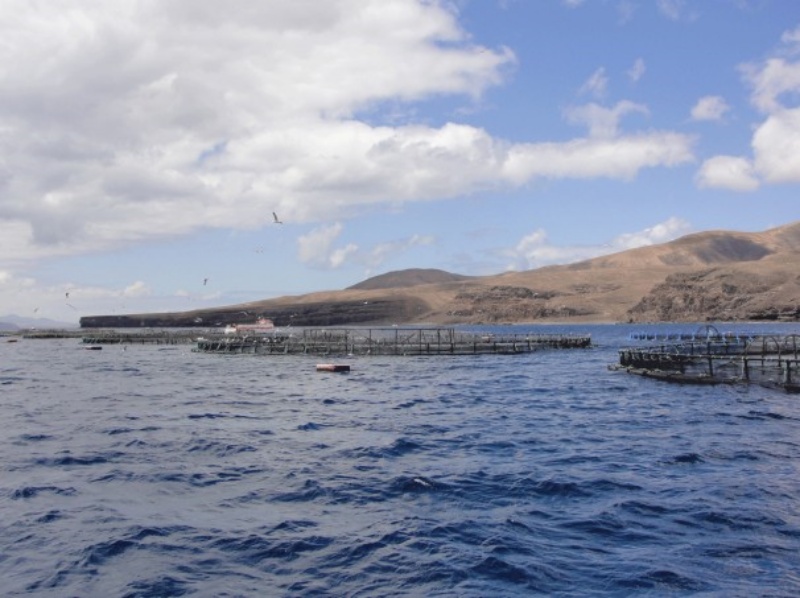 Lanzarote’s business sector opposes the development of aquaculture in the island’s tourist areas. The risk involved in installing marine cages in front of tourist centers endangers the economic activity of many companies and freelancers due to the visual impact and the degradation of water quality.

There are other areas on the island where this activity can take place, considered as an opportunity for economic diversification, without the need to attack a functioning industry, Tourism.

The Tourist Federation of Lanzarote, Asolan and the Chamber of Commerce of Lanzarote and La Graciosa, already presented allegations to the provisional approval of the Regional Plan for the Management of Aquaculture in 2014, which were rejected by the Government of the Canary Islands when it did not consider that there is an impact of one activity on the other. Today, seven years later, the incompatibility is evident.

The blue economy is, together with the green economy, a nuclear axis for the much desired economic diversification. However, not at any price. Installing animal farms in front of the best beaches is an attack on common sense, the environment and an economy battered by COVID-19. The areas designated for this activity are located precisely between La Bufona and El Barranquillo. Thirteen damaged beaches in this section, of which five have a blue flag that they would lose in a short time: Playa del Reducto, Matagorda, Pocillos, Playa Grande and La Barrilla.

According to the report “Impact of Aquaculture in the tourism sector of Tenerife”, aquaculture has been presented to us as a clean industry, but in its cages there are discharges of residual products typical of intensive animal exploitation.

The presence of microorganisms, sometimes pathogens such as bacteria and parasites, can cause harmful infections for the animals themselves and those around them.

Both the Chamber of Commerce and the Tourism Federation of Lanzarote and Asolan, defend the development of activities related to the blue economy and aim for their development to be carried out in other less sensitive areas and in a controlled manner. Existing spaces that have proven to be suitable for this work.

For all these reasons, the business sector has presented an Optional Remedy for Reinstatement to the order of February 11, 2021 published in the BOC of March 1 to reconsider the decision declared by ZIA LZ-2 within the Regional Management Plan of the Canary Islands Aquaculture (PROAC).