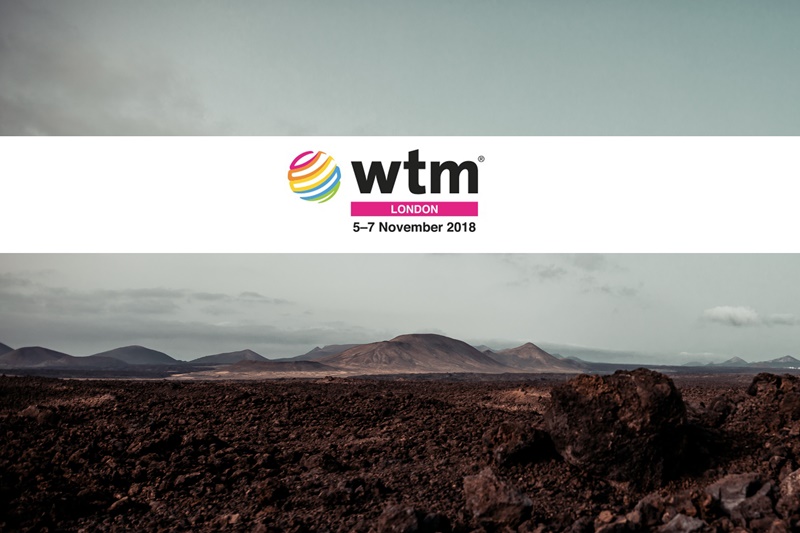 Headed by the Councilor for Tourism Promotion of the Cabildo of Lanzarote, Ángel Vázquez (PP), a team of the Lanzarote Foreign Promotion Society (SPEL-Turismo Lanzarote), which is currently finalizing the preparations, will move next Sunday to the British capital to attend the World Travel Market 2018 to be held between November 5th and 7th.

The Lanzarote delegation has designed a complete work agenda that includes around twenty meetings with the main tour operators in the United Kingdom, as well as with leading agents from the rest of the European markets, airlines, tour operators and OTAs (online travel agencies). It will deploy all its promotional strategy aimed “to continue on the path of increased spending at destination”, and that will be focused on “reissuing or signing important collaboration agreements with leading British operators, as it is still our first and main market, but without forgetting the diversification of alternative markets “, according to the Minister of Tourism Promotion, Ángel Vázquez.

The team of professionals of Turismo Lanzarote, led by the managing director of the insular Entity of Promotion, Héctor Fernández, will thus influence several central axes, emphasizing the promotion of those tourist products that distinguish us and differentiate us, mainly gastronomic, sporting and sustainable, among others, and in reinforcing the presence of promotional action in other tourist markets, especially German, French and Scandinavian, in the face of the uncertainty of Brexit, which for the second year will once again fly over the scenario of what is considered a of the three most important tourist fairs in the world.

The London meeting will serve in this sense so that Tourism Lanzarote obtains qualified information and firsthand, through the press conferences provided by the main British airlines, about the possible consequences on the European airspace could occur after departure of the United Kingdom of the European Union, in order to design and establish the most appropriate strategies for this eventuality.

At the moment, the threat of brexit is not only affecting connectivity with Lanzarote, but the programming of flights for this new winter season, which will last until the end of next March, provides a significant improvement over the same last year’s period, not only in terms of the increase in the number of frequencies, but in relation to the opening of new routes. Lanzarote will count this winter with 20 weekly flights more than last season, which will mean more than 300 connections a week that will unite the island with a total of 19 European countries.

It must be remembered that British Airways has increased the connections it will make with London’s Gatwick airport from four to seven, while easyJet has opened three new routes that will connect with Berlin-Schönefeld, Venice and Manchester, and the Spanish airline low cost Volotea has also added three new routes between Lanzarote and France, specifically with the cities of Bordeaux, Marseille and Toulouse, which are added to the one they had with Nantes. The CEO of SPEL, Hector Fernandez, points out that “the bet of the companies for Lanzarote is a very positive symptom for this winter and in principle we have a pretty good scenario, which allows us to predict good prospects confirming the strength of our destination”. “

Thus, easyJet, British Airways, Thomas Cook and Jet2.com will be from some of the main interlocutors of the Lanzarote Tourism team in the next World Travel Market, in whose agenda there will be no shortage of other first-rate tour operators, such as TUI and its different divisions. in Europe, in addition to operators such as Barrhead Travel, Sunway, or Itaka, and digital platforms such as lastminute.com, among others.

Meeting with instagramers this Friday

It should be noted that, for the first time, the actions that SPEL will carry out in the World Travel Market will begin before the start of the fair itself, with the participation on Friday, November 2, of the Lanzarote Tourism Promotional Technician in United Kingdom and Ireland in a meeting of instagramers, where Lanzarote will show its kindnesses and charms as a destination