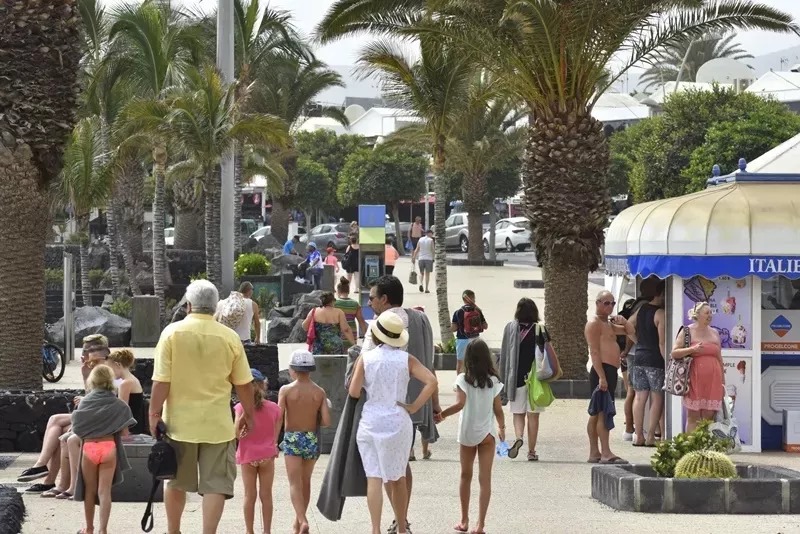 Thanks to LANCELOT DIGITAL – Lanzarote has 70% fewer tourists

Lanzarote and the Canary Islands have come back to life in the last three months thanks to tourism. The airport is once again operational, the hotels are fully operational and the resentful sector is beginning to rebuild from a stage they would like to be able to forget. But the truth is that, although the data are good and the forecasts are very favorable, we are still far from the data that reached the islands in 2019. July, and especially August and September, have shown a good performance from the point of view tourism and it seems that reservations for the winter season invite optimism, but, today, the truth is that we are still 74.2% below the arrival of tourists in 2019, in the case of Lanzarote and 69 ‘ 8% in the case of the entire Canary Islands, with figures recorded from January to September of this year.

Therefore, and as the president of the Lanzarote Tourist Federation, Susana Pérez, pointed out, the recovery is on the right track, but there is still a long way to go to really recover the pre-pandemic figures.