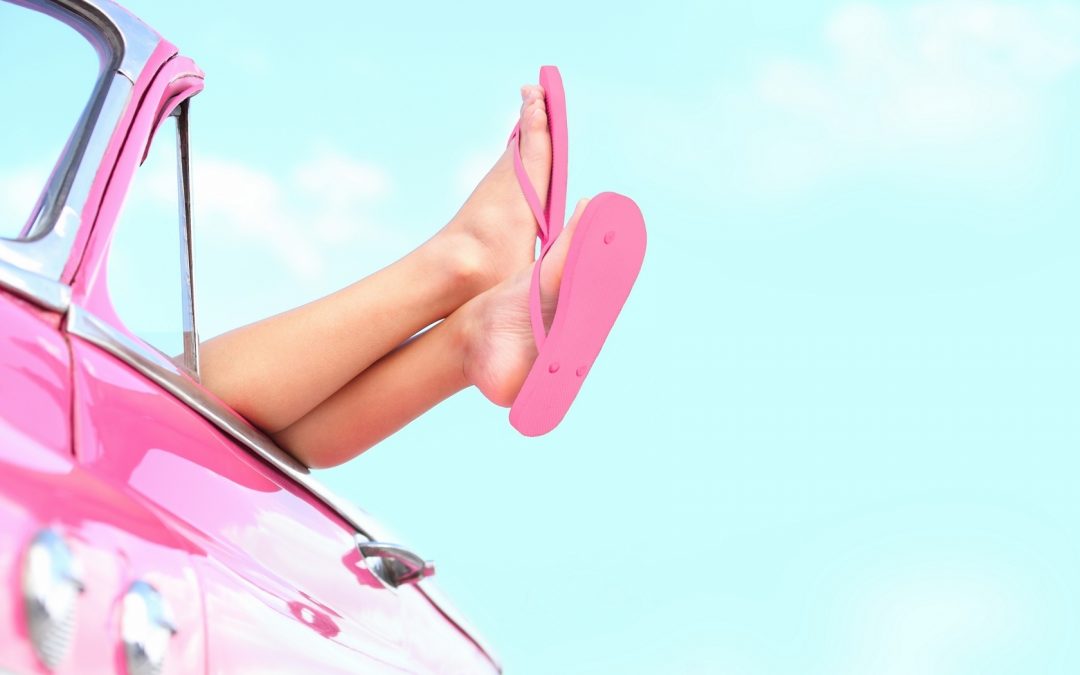 There have been so many fake posts recently that Tráfico itself has undertaken itself to clarify the law on what people have been trying to say are “new rules” bringing in lots of different traffic fines for anything from smoking or wearing fliflops, even for driving without a t-shirt on. As Tráfico says, the information is “absurd”, and most of the claims are simply fake. Others however, are a confusion. For example, it is not illegal to drive in flipflops, and so there is absolutely no fine applied for doing so! But if you are involved in an accident and the police decide that your flipflops caused you not to be in full control of the vehicle, then they’ll fine you … but for driving without being in full control, not for the flipflops. This is not to say that Tráfico approves of this footwear for driving, indeed they do not, and advise against it. But it is not “illegal” and cannot be used as a basis for a fine in its own right, only in connection with another offence or incident in which the flipflops were considered to be a factor.

Some of the other confusions work on the same principle. It is not an offence to take a (non-alcoholic) drink while driving, but if they decide you are not in complete control of the vehicle because of doing so, that’s what you’ll be fined for. Same with smoking, putting hand out of window etc. It is not an offence to be unclothed, but again, if they think you are uncomfortable and that the discomfort is causing you to lose complete control. Anyone who is fined has, moreover, the right of appeal, and if a Tráfico officer mistakenly issues a fine for such an “offence” that is not, of itself, against the law, the fine can and should be appealed.

Some rules are true, however, and throwing a cigarette end out of a window will cost you a €200 fine, and jail time too if it causes a fire. Below is the “for goodness’ sake stop the rubbish fake news” letter from Tráfico. Please click on the images to see full size. Please also see HERE (Driving section) and HERE for information in English.