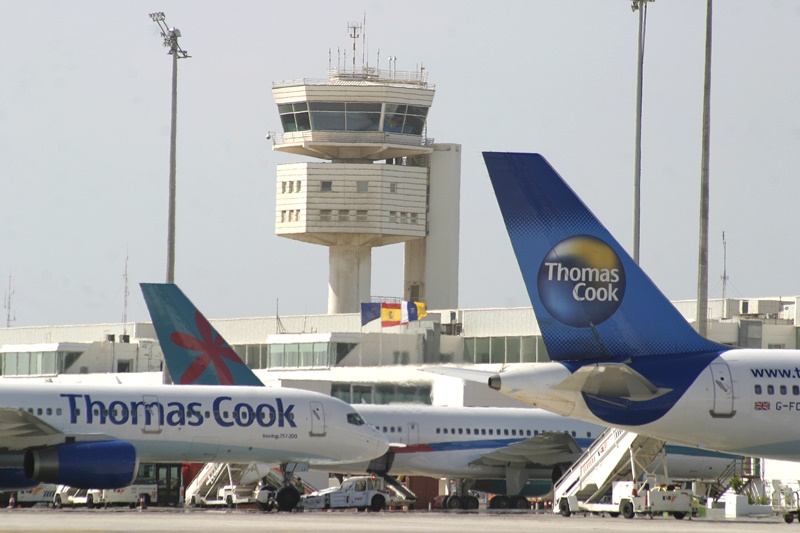 That the Canaries can travel to the peninsula with a 75% discount is a reality that little by little is materializing. Yesterday the Congress of Deputies was in favor of increasing this subsidy for the residents of the Canary Islands, Balearic Islands, Ceuta and Melilla, to later be able to translate it into the General Budgets of the State that will first pass your project by the Council of Ministers on the 27th.

This proposal that starts from a proposal not law of the PSOE with amendments of United We Can, was approved thanks to the abstention of Citizens and PP, action of this last game that drew attention as Asier Antona had defended this discount on other occasions.

The Canarian nationalist parties, New Canary Islands and Canary Coalition,  with their representatives in the Lower Chamber, Pedro Quevedo and Ana Oramas respectively, will negotiate the formation of Rajoy since their votes are necessary to carry out the State Budgets of 2018.

One of the most important points of this possible discount of 75% to travel with the peninsula is that it would also apply to all types of transport (rail, roads, buses …) until reaching the final destination with a maximum of 12 hours in the transfers. This implies that if a student from the Canary Islands, for example, takes the plane to Madrid and then the train to Salamanca, he will have a discount on the two tickets.

This initiative also includes matching the 75% bonus to insular maritime transport, after the introduction in June 2017 of the same discount on the airway.

A news that to become reality would suppose a before and an after for the mobility of so many Canaries and Canaries that travel to the peninsula, either for work, illness or above all for the students who see their desire to return home by the elevated cost of tickets