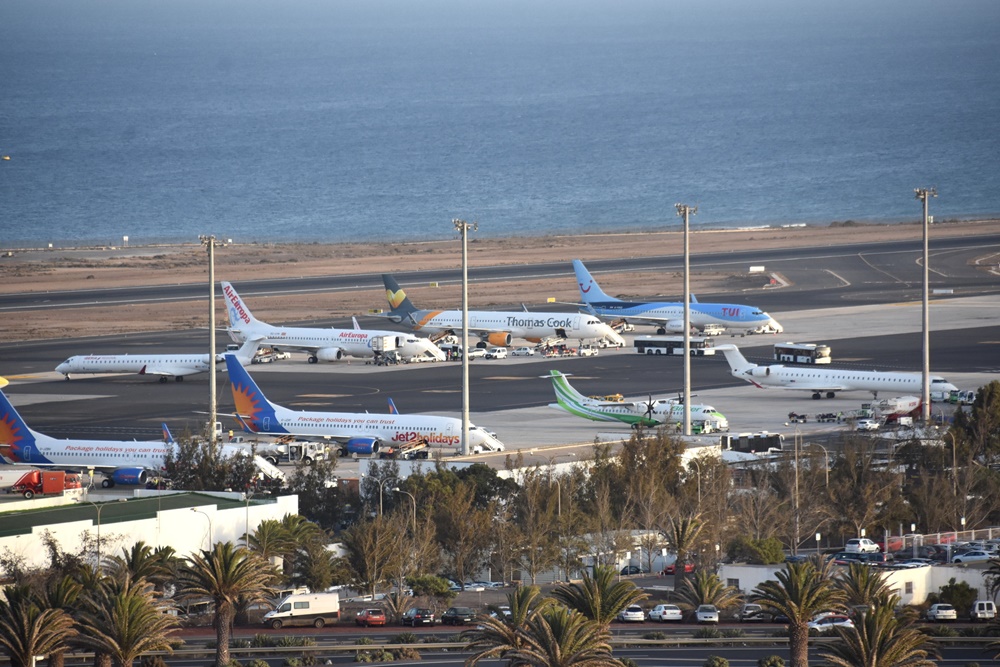 The Foreign Promotion Society of Lanzarote (Turismo Lanzarote-SPEL) will make “all possible arrangements” so that there will still be a night air connection between Madrid and Lanzarote as announced by the insular councilor for Tourism Promotion, Ángel Vázquez (PP), after the decision of Ryanair to advance to 11.20 am the departure of the flight that currently operates at 21.40 hours from October 28.

In this regard, the counselor notes that “there are already two scheduled meetings in which this issue will be addressed with two of the three airlines operating between Madrid and Lanzarote.” The first on a technical level, the next day 18 in Dublin, between Turismo Lanzarote-SPEL and Ryanair executives. The second will be held on September 28 in Lanzarote by Ángel Vázquez himself with the CEO of IberiaExpress, Fernando Candela, who will travel to the island to collect one of the Distinguished Tourism Awards granted by the Cabildo to the airline.

In addition, the insular counselor of Tourist Promotion intends to meet next October 25 with directors of Air Europa , taking advantage of his trip to Madrid to participate in an act of presentation of the Festival Enogastronómico Saborea Lanzarote to be held the last weekend of November in Teguise.

Ángel Vázquez highlights “the great demand that it has and the importance for the residents of the island of maintaining this connection at night, because it allows to carry out negotiations in Madrid in a single day, bearing in mind that there are several flights departing from Lanzarote in the first hour in the morning”.

However, the director recognizes “the difficulty of recovering this connection at least in the short term, because the airlines reprogram their schedules with a lot of time in advance, from one season to another, and attending to the performance of their flights.”

In this context, Vazquez notes that “last week we had a meeting with easyJet executives to raise the possibility of recovering the connection between Lanzarote and Madrid, something that they dismiss as they told us because they have closed their base of operations in Madrid