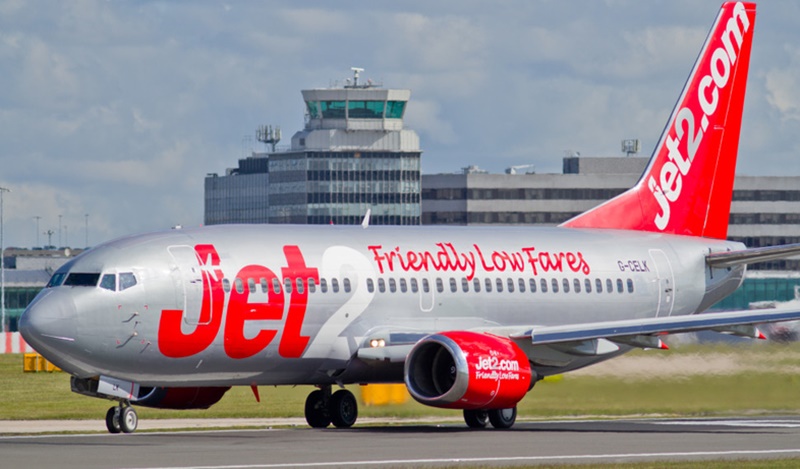 These meetings, which also include the participation of the Lanzarote Tourist Federation, aim to “maintain permanent contact with the most prominent agents in the sector in order to keep updated on the situation of the tourist markets and the forecasts of the main airlines, tour operators and travel agencies “, points out the insular counselor for Tourism Promotion, Ángel Vázquez

The Lanzarote Foreign Promotion Society (SPEL-Turismo Lanzarote) has started a round of meetings, in which the Lanzarote Tourist Federation (FTL) also participates, with the main national and international tour operators in order to “maintain a permanent and continuous contact with the most prominent agents in the sector to know in an updated way the situation of the tourist markets, as well as the forecasts that, depending on the evolution of the circumstances, are handled by the main airlines, tour operators and travel agencies “, points out the island councilor for Tourism Promotion, Ángel Vázquez.

The first of these video meetings was recently held with the British business group made up of the airline Jet2.com and the tour operator Jet2holidays, considered one of the most important tour operators in Europe today, which “has shown its total predisposition to resume operations with the island, suspended due to the pandemic caused by Covid-19, as long as the authorities allow it. ” It should be remembered that Jet2.com planned to maintain more than 50 weekly operations with Lanzarote during the summer, thus becoming the main provider of tourists for the island.

The meeting was attended by a large representation of the management and technical team of SPEL-Turismo Lanzarote, headed by the CEO of the Insular Promotion Agency, Héctor Fernández; as well as the president of the Lanzarote Tourist Federation (FTL) and in turn ASOLAN president, Susana Pérez, who was accompanied by the vice president of the aforementioned business association, Héctor Pulido.

The video meeting was attended by senior executives of Jet2, led by the Head of Airports and Destinations, Janice Mather, who highlighted the numerous inquiries that the tour operator is receiving from its clients about the dates when it is expected that the the island’s accommodation plant and international flights return to operate to enjoy your holidays in Lanzarote.

In this sense, both parties agreed to continue establishing at least one weekly contact to keep each other informed about how the situation caused by the coronavirus is evolving and how the pandemic continues to affect both the destination and the market of origin, in order to undertake as many actions as necessary to recover connectivity and tourist flow as soon as possible in safe conditions.

This round of telematic meetings will be completed in the coming days with a series of video meetings scheduled with the other entities and operators with which Turismo Lanzarote maintains a close and fluid relationship. Among them, those that will be carried out with the Iberia Express and Vueling airlines, in addition to the Logitravel and Viajes El Corte Inglés agencies, in what refers to the national market, stand out; as well as with the tour operator TUI, which is characterized by having a high volume of business in the two most important markets for the island such as the United Kingdom and Germany; British airlines easyJet and British Airways; the French tour operator Thalasso nº1; and the Spanish Tourist Offices in London, Dublin, Berlin and Paris.