“The UK and Spain: Beyond Brexit”. 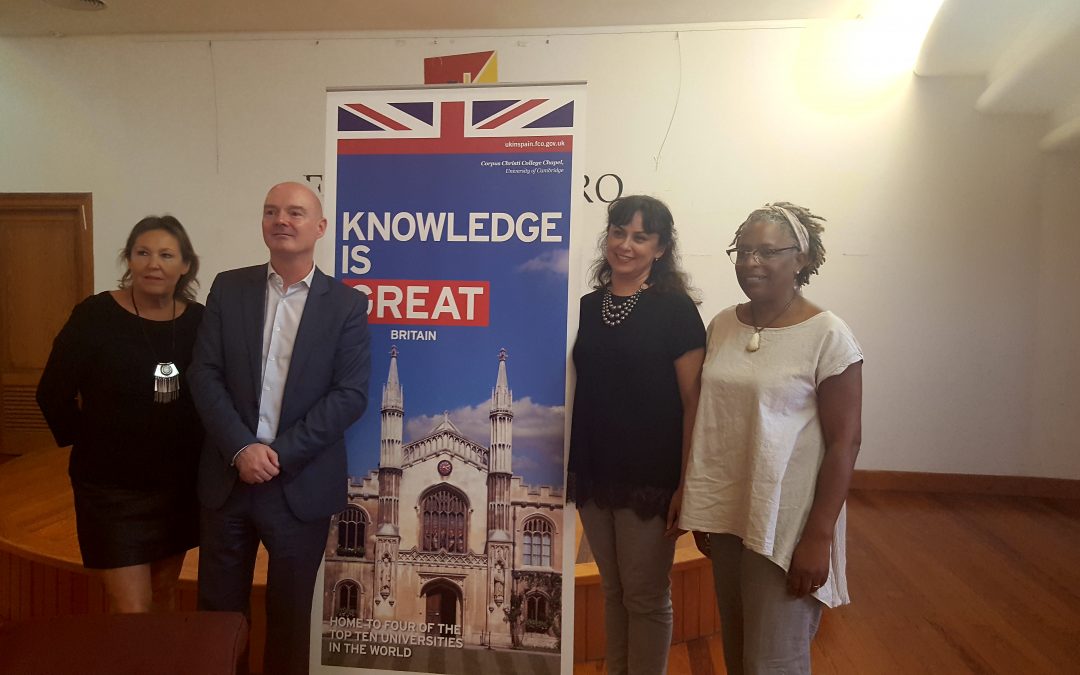 “The UK and Spain: Beyond Brexit”.

Tim said that he would address the meeting in 3 ways

Process: – he likened the exit to “a divorce” triggered by article 50

The meeting was very interesting and he explained the “process” and “substance” very clearly and constructively. He stressed that this was a negotiation period at that many things had already been discussed and that some progress had been made in Brussels, which was not always reported by the press.

Citizens rights are fundamental, as are issues such as healthcare, pensions, security, safety, prisons and the right to remain living in foreign countries.

There is a 21 page document available to view on line which highlights what progress has been made. If the subject is highlighted in Green it shows it had been agreed. Amber indicates legal mechanisms and Red not agreed.

It was a very informative meeting but as Tim pointed out there is still a long way to go and he is not a clairvoyant and if at the end of the implementation period if negotiations have not been finalised but are near completion then all parties can agree to extend the period. He was asked if he thought “Brexit” would not happen or if Spain would leave the EU to which his answer was no, but who knows.

We feel everyone felt the meeting was very worthwhile and although nothing is guaranteed in gave some reassurance that we are being taken into consideration during the negotiating process.  Thanks to Tim Hemmings and the British Embassy team.