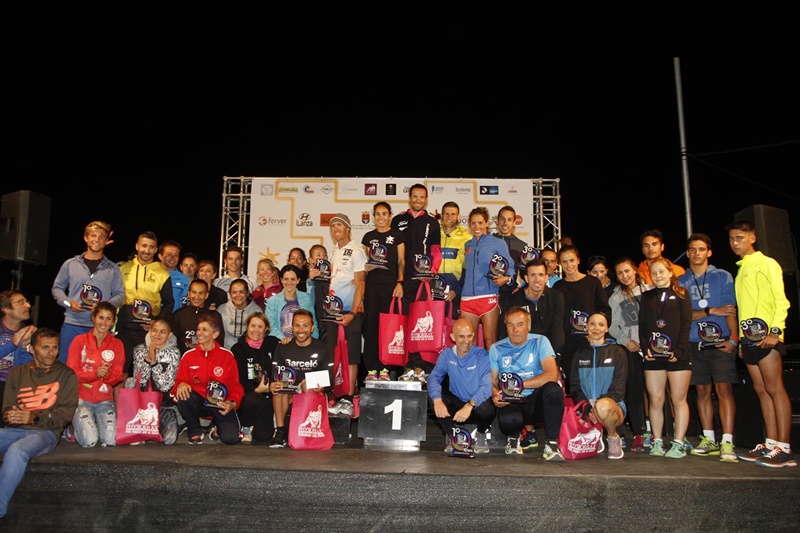 Spectacular atmosphere that was experienced in the evening of Saturday in Arrecife, on the occasion of the celebration of the sixth edition of the Disco Urban Urban Race “City of Arrecife”. A test that has been strongly consolidated in the sports calendar of Lanzarote, being one of the most participatory and in which all members of the family have their share of prominence. ww.lancelotdigital.com/lanzarote/saul-castro-y-aroa-merino-se-imponen-en-la-vi-disco-night-urban-race